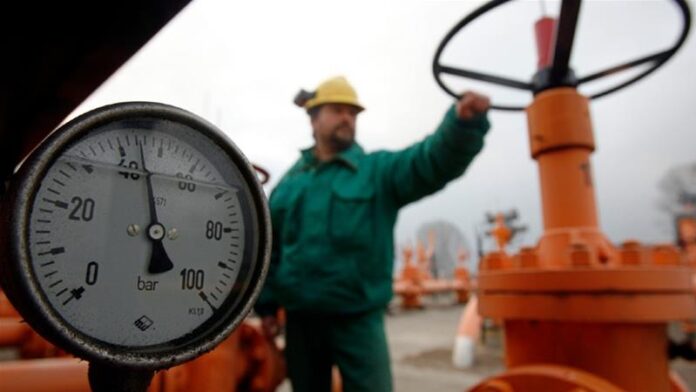 According to details, in a letter dated August 11, SNGPL’s managing director was advised to refund the amount to all who have been billed the said amount and submit a compliance to the decision within one month.

According to the letter, SNGPL has been charging domestic consumers Rs744 on account of GI fittings, in addition to service line charges with the contention that the fittings are not part of service line.

The authority said that these additions to the bills in a discrete manner is a violation of the OGRA ordinance rules.

Earlier in 2013, gas companies had requested OGRA for a revision in certain charges. After conducting a public hearing, the authority had decided that long service lines are installed by companies at 100 per cent cost sharing by consumers.

“A decision by OGRA official over a complaint cannot override the authority’s decision,” said SNGPL official.

Earlier last week, OGRA had urged public representatives and the government to come up with policy guidelines for competition-based development and expansion of national grid and new residential gas connection in view of the expiry of monopoly of both SNGPL and Sui Southern Gas Company Limited (SSGCL).

“Please be advised that exclusivity of the gas companies to operate in franchise areas is no longer valid and hence new development schemes are to be awarded on a competitive basis,” the authority wrote to the Petroleum Division.

The exclusivity of SNGPL and SSGC is reported to have come to an end about 10 years ago.

In the letter, which was also sent to the attorney general, ministries of energy, law and justice and planning and development, the NA speaker and a host of stakeholders, OGRA demanded that the gas companies be made to ensure completion of already approved network development plan and new gas connections already funded by the consumers through tariff instead of pressing the regulator to burden the consumers with imprudent costs of unreasonable targets.