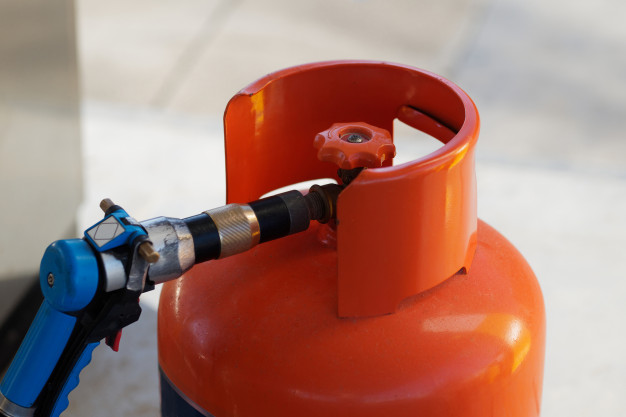 ISLAMABAD: The government is mulling to boost consumption of surplus power and conserve the utilisation of scarce indigenous gas in the winter season and the Ministry of Energy will seek the federal cabinet’s approval in this regard in near future.

“The Ministry of Energy shall be sharing with the cabinet a proposal to boost the consumption of surplus power and conserve the utilisation of scarce indigenous gas in winters,” Energy Minister Hammad Azhar said in a tweet. “This will be achieved through 4-month inverse pricing incentives that shall insulate the lifeline consumers,” he added.

According to sources, the ministry has been working on a proposal to offer seasonal pricing for electricity consumers to encourage power consumption and conserve the utilisation of scarce indigenous gas in winters.

They added that if the federal cabinet grants its approval then electricity consumers are likely to receive relief at power price besides saving gas import bills rather than paying capacity charges to Independent Power Producers (IPPs).

It is relevant to mention that two gas utilities -Sui Northern Gas Pipelines Limited (SNGPL) & Sui Southern Gas Company Limited (SSGCL)- have most often found it difficult to meet the gas demands of their consumers in the winter season especially in peak months starting from December to February every year. And, these state-owned gas utilities were found compelled to provide expensive imported Liquefied Natural Gas (LNG) to their consumers at highly subsidised rates to avoid criticism from political upheaval. Resultantly, the gas sector’s circular debt had been increasing rapidly because of rising LNG prices in the international market.

Sources in the gas sector said that the country would expectedly face a serious natural gas shortage in the upcoming winter months due to a gap between the demand and supply of gas. They said that during winter months, gas consumption by the domestic sector increased manifold on account of use of room and water heaters. They said the SNGPL network had faced around 370 million cubic feet per day (MMCFD) shortfall while the SSGCL network also faced shortage and the shortage was approximately 250 mmcfd during the previous winter season. The country is expected to face a severe shortage of natural gas during the upcoming winter which would be more severe than the winter of the previous year, said sources.

According to official sources of petroleum division, the indigenous gas sources have been continuously depleting while these gas sources were found unable to meet the winter demand during many previous years, said sources. However, both gas companies will undertake all-out efforts to ensure smooth gas supply to all categories of consum