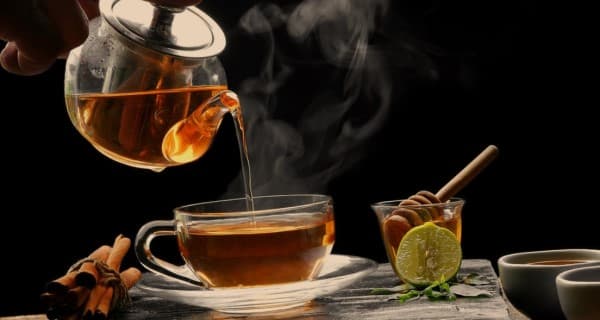 While addressing the golden jubilee celebrations of the Pakistan Tea Association on Saturday, Senator Talha Mahmood, chairman of the Senate Standing Committee on Finance and Revenue acknowledged the lack of local tea production as a cause of the high import bill.

He said, “If local tea production is promoted, the country’s import bill could be significantly reduced.”

Director Shankiari Tea Project Dr Abdul Waheed urged the private sector to play a role in promoting local tea production and added that 45 per cent of the import bill can be reduced in the next five years through local tea production. He also claimed that tea being produced in Shankiari was of the same quality as the one imported from abroad.

FPCCI President Nasir Hayat Magun and Karachi Chamber President Shariq Vohra shared the stats that the domestic consumption of tea will increase by another 10pc in the next five years therefore increasing domestic production should be a priority.