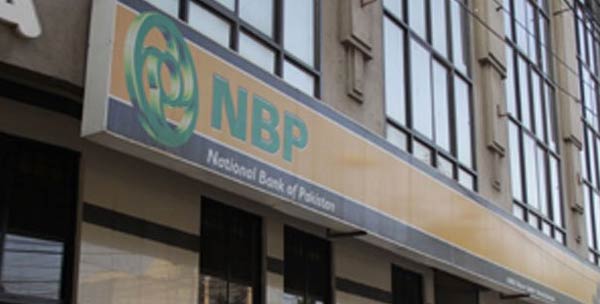 ISLAMABAD: Excluding the additional secretary’s name from the National Bank of Pakistan (NBP) board, the Finance Division on Monday asked the federal cabinet to appoint an independent director for three years out of three proposed names.

Sources said that Finance Division has shortlisted Sarwar Iqbal, Kusheed Kotwal and Muhammad Farhan Malik for the post of independent director on NBP’s board.

The division has evaluated the candidates for the said position after confirming that the said persons have served on most management positions of banks and companies during their careers whereas the SBP has initially cleared all three persons.

The names of the above mentioned professional bankers are also part of the data bank maintained by the Pakistan Institute of Corporate Governance (PICG).

Sources said that the Cabinet, in its meeting held in May 2021, had directed the Finance Division to reconsider the nomination of ex-officio members on various boards in future. Subsequently, the division excluded the AS from NBP board.

It is pertinent to note that NBP board shall consist of not less than five and not more than seven members, excluding the chairman and president as the government, in consultation with the central bank, can appoint the president and other members of the board of a bank for a period of three years.

Presently, Zubyr Soomro is the chairman and Arif Usmani serves as the president and CEO, while Asif Jooma, Tawfiq Asghar Hussain, Sadaffe Abid, Imam Bakhsh Baloch, Ahsan Ali Chughtai are directors and Farid Malik is the private director of NBP’s board.