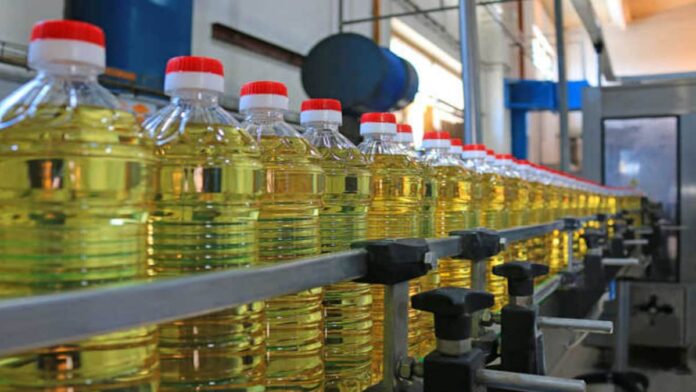 The country’s edible oil import bill is likely to witness a massive increase of 30 per cent in the financial year 2021-22.

An edible oil businessman, Arif Qasim commented, “The edible oil import bill is set to go up by 30 per cent in the ongoing financial year due to rising prices in the global markets and opening of Afghan trade.”

The stats shared by Qasim showed that the total local consumption of edible oil and ghee was 4.5MT and it is forecasted to increase by 0.5MT due to the opening of the Afghan trade.

According to the prediction of market analysts, edible oil imports are likely to reach 3.7 million tonnes.

Pakistan Edible Oil Refiners Associa­tion chairman Rasheed Jan Muhammad believes that the import of oilseed will grow by 20pc this year, as the oilseed import is likely to set a record of 3.5MT.