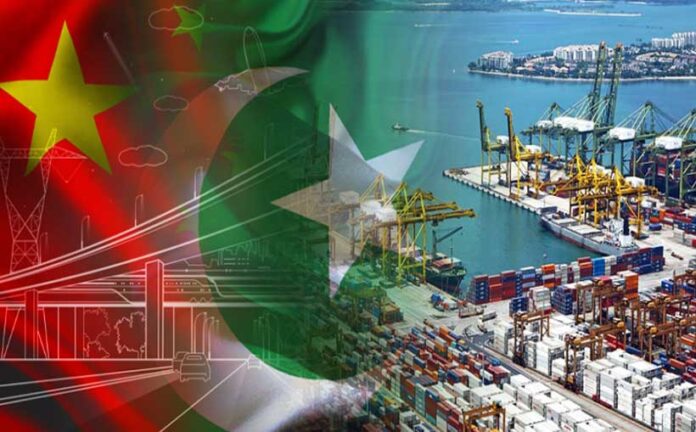 Barter is typically known as trading one good or service by one party in return for another good or service from another party without the use of money. The General Administration of Customs (GAC) of China estimates that the total volume of bartering transactions surpassed $130 billion in 2020.

According to the International Reciprocal Trade Association (IRTA), a global organisation for barter trade, an estimated 65 per cent to 80pc of Fortune 500 enterprises have been reported to engage in some form of bartering, and 65pc of corporations listed on the NYSE are involved in bartering.

In a similar vein, barter trade also plays a role in Pakistan.

According to media reports, Pakistan has exported the surplus wheat and rice to Iran in exchange for sought-after fertiliser and iron ore.

Barter trade between Pakistan and China also holds great promises. “Pakistan is rich in natural resources such as minerals. The country can trade marbles for other goods with China,” said Shao Liying, who conducted business operations in Pakistan for four years before setting up an O2O barter platform in China, in an exclusive interview with China Economic Net (CEN).

Wang Hui, Secretary-General of CBTA, says that the CBTA will tackle the ingrained problems of mismatched information, inadequate laws and regulations, and unregulated evaluation of goods and services and further grow barter trade among its current 92 member enterprises from 11 countries and regions including China, Pakistan, Germany, India and Nigeria.

“The platform will provide a full range of services including information sharing, business matching, legal consultation, quality control management, goods and service evaluation, supply chain services,” said Wang, adding that “this platform will be a global cross-border barter ecosystem, integrating the trade chain, the value chain and the supply chain.”

The platform is also set to explore and promote new patterns of barter trade with new technologies. Wang Duo, President of CBTA, noted that digital technology will facilitate barter trade among enterprises in countries along the Belt and Road Initiative (BRI).

“We have set up a business group for about 200 enterprises on WeChat. They are interested in bartering trade with Pakistan and possible cooperation plans will be made after the pandemic,” Shao added.

- Advertisement -
Facebook
Twitter
Linkedin
WhatsApp
Email
Previous articleGuaranteed amount for depositors revised to Rs0.5m
Next articleGovt yet to issue order for trade with Afghanistan in rupees