Repayments for debt and interest will be rescheduled after December 15, 2022 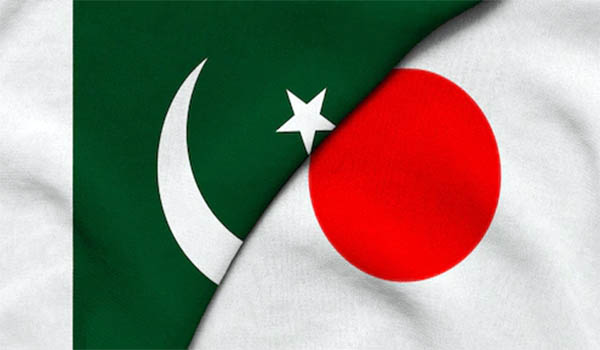 ISLAMABAD: Japan and Pakistan on Friday agreed on a debt deferral of $200 million for making fiscal space to fight against Covid-19 in Pakistan.

The debt deferral facility has been extended to Pakistan for a second time under the G20 Debt Service Suspension Initiative (DSSI).

Prior to this, governments of the two countries agreed on the first debt deferral amounting to $370 million in April this year under the same initiative. The total amount of deferred debt has now reached $570 million, which will widen fiscal space for the Pakistani government to restore its economy affected by pandemic.

It may be recalled that a memorandum of understanding (MoU) was signed between Pakistan and the creditor countries under the G20 DSSI on June 9, 2020.

The concessional loans, subject to debt deferral, have been utilised for infrastructure development such as roads, tunnels, power plants and grids, irrigation, water supply, and drainage facilities in Pakistan from the early 1990s to the mid-2010s.

These loans have favorable conditions for Pakistan in terms of low interest rate, as well as long grace and repayment period.

Under the second agreement, repayments for the debt and interest, originally due between January 1 and June 30, 2021, will be rescheduled after December 15, 2022.

In addition to the debt deferral, Japan has also extended a total of $23.5 million in grants to Pakistan for supplementing its counter-Covid measures.

In a statement, Ambassador of Japan to Pakistan Matsuda Kuninori said, “We hope that such cooperation with Pakistan will contribute to the expansion of bilateral economic relations, including the promotion of trade and investment in both directions”.

The envoy said that he strongly believed that the seeds sown through the cooperation between the Japanese embassy and the Pakistani government during his tenure will blossom in the near future.