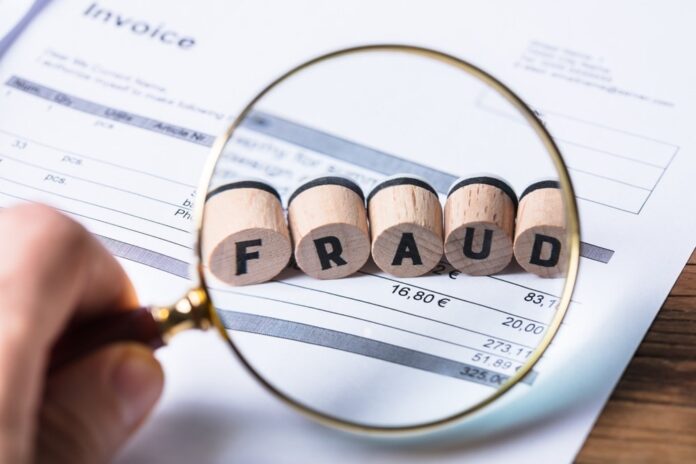 ISLAMABAD: The Pakistan Customs Directorate of Intelligence and Investigation has unearthed a valuation fraud worth billions of rupees within the department.

Sources said that Customs Intelligence has sent a report to the Federal Board of Revenue (FBR) chairman on the fraud allegedly committed by senior officers who are now working on important positions in FBR Headquarters, Islamabad.

They said that Customs collectors of Quetta Customs reportedly fixed very low and nominal advance assessable values of certain imported goods, including dry fruits and tiles during the last five to six years whereas the Directorate of Customs Valuation had already determined higher values of the goods.

Sources said that collectors disregarded and ignored the values in violation of the provisions of Section 25-A of the Customs Act, which had conferred on collectors and directors of valuation until 2019, the power to determine advance assessable values of imported goods subject to certain conditions given in Section 25-A. However, the officials abused these powers causing massive revenue losses; subsequently, these powers were abolished and omitted in the Finance Act, 2019.

Interestingly, the allegedly corrupt officers managed to get their powers restored in the Finance Act, 2021 even though the omission in 2019 and then re-insertion of the same power in the law in 2021 was an obvious attempt to assimilate a valuation fraud that had already caused losses.

Sources also said that member Customs Appellate Tribunal Karachi had directed FBR to conduct an inquiry against the Saeed Jadoon, now member Customs Policy, in the scam but no inquiry is known to have been conducted in the matter so far. Jadoon was collector Customs when this fruad committed.

Sources said that after the re-insertion of the abused power in the law in June, this year, the Custom Wing has now formulated an SRO to legalise the valuation fraud committed by collectors in Quetta during the last few years.

Reportedly, the draft SRO placed on FBR’s website for public input, gives present and future collectors of Quetta and Peshawar unbridled liberty to continue the same valuation fraud which had prompted a change in the Customs Act in 2019.

This scribe approached Member Customs (Operations) Tariq Huda and FBR spokesperson of FBR for comment but no response was received from them till the filing of this story.