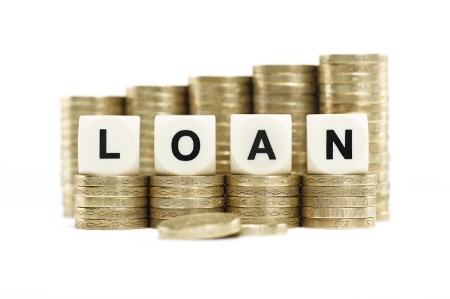 ISLAMABAD: Pakistan has obtained $3098.06 million in loans from multilateral and commercial banks during the first three months of the current fiscal year (3MFY22).

According to documents available with Profit, the government has received $76.97m on a bilateral basis, $1563.55m from multilateral organisations and $457m from commercial banks.

The government has also received $106.87m grants from different countries, including the USA, Japan, Germany and multilateral organisations such as IBRD from July to September.

The document states that China remained the top country that gave $73.35m in loans while the USA transferred $27.27m including funds part of a grant to Pakistan during the period under review.

The document states that the government has obtained $363.26m in 2MFY22 and $94m in September.

It is pertinent to note here that the government has estimated to obtain a $14,088m loan as well as grants from bilateral, multilateral and commercial banks in the budget FY22.