CCoE to take up deemed duty’s collection, utilisation by refineries 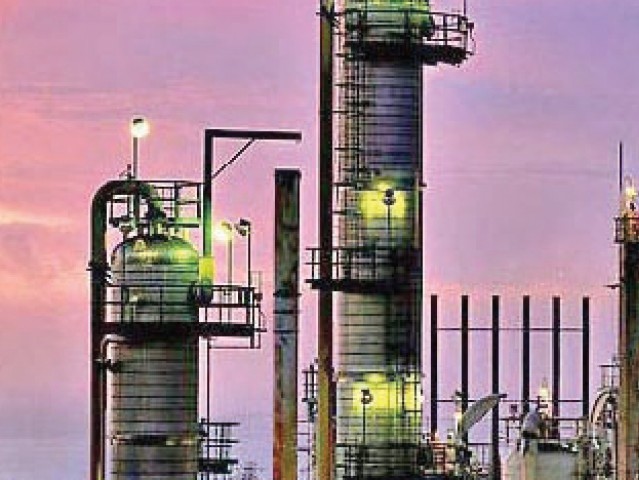 ISLAMABAD: The upcoming Cabinet Committee on Energy (CCoE) meeting next week is likely to scrutinise details of audit regarding the collection and utilisation of billions in deemed duty from 2002 to 2020 by the five refineries of the country, Profit learnt on Thursday.

According to sources, the five refineries collected Rs237 billion on account of deemed duty from 2002 to 2020 and utilised Rs199 billion on up-gradation of their plants with BYCO as the only refinery which spent Rs15 billion more than its collection under the head of deemed duty during this period.

The Petroleum Division will present a summary of the audit details in compliance of a decision of the Cabinet Committee on Transport and Logistics (CCoTL).

“Local refineries have made improvements in the product specifications of petrol and high speed diesel (HSD),” sources said.

In order to ensure supply of quality products to the consumers, the government has been constantly improving the desired specifications of refinery products to remain aligned with global refinery market as well as international quality benchmarks. Improvement in product standards has led to the up-gradation of existing plants to remain commercially viable against the headwinds of import of oil products from the international market.

As per sources, existing five refineries have constantly been upgrading their installed configurations in compliance of new specification and to compete with international suppliers in line with tariff protection formula given in budget speech on finance bill 2002 whereby refineries were required to operate and compete in the market at their own without precondition for up-gradation.

The collection of the deemed duty had been a controversial subject as many believed that the refineries received billions of rupees but did not invest in plant upgrades until the Petroleum Division, in September this year, settled the decade-old controversy by assuring that they invested Rs200 billion in projects.

The deemed duty was introduced post-abolition of the guaranteed return formula (10-40 per cent) in 2002 with the purpose of running the refineries on a self-financing basis, offsetting losses and expanding/ upgrading. A 10 per cent tariff protection was introduced for diesel and 6 per cent for JP-4, kerosene and light diesel oil.

“Since then, the refineries have made investment of Rs200 billion against the collection of deemed duty,” sources said.