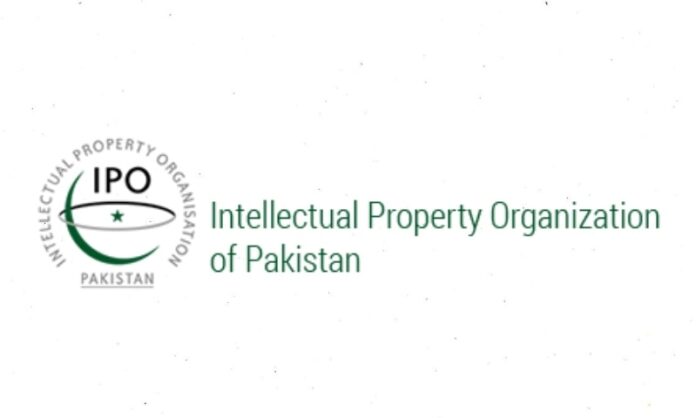 ISLAMABAD: The Intellectual Property Organisation (IPO), currently dealing with important issues including a battle with India for securing the Geographical Indication (GI) tag for Basmati rice in the European market, besides its main functions of trade mark registry, copyright and patent and design registration etc., has now been functioning without any leadership for over six months.

Similar to other attached departments of the Ministry of Commerce, IPO Pakistan is also being run by the ministry through additional charges given to deputy and additional secretaries.

The post of chairman IPO has been vacant for over six months since former chairman Mujeeb Ahmed completed his term early in June 2021 and although the ministry advertised the post in August, it is yet to shortlist candidates for interviews.

According to an insider privy to the matter, potential candidates of the post are concerned that the ministry’s high ups, by not mentioning the age limit and relevant experiences in the advertisement, are trying to facilitate a blue eyed candidate. “In case the ministry violates the rules and makes such a move, we may approach the court,” an applicant told Profit on condition of anonymity.

According to them, the age limit for the candidate, as per MP Scale Policy 2020, should not be more than 62 years as he would complete the 3-year contractual term by the age of 65.

Insiders informed Profit that currently, both the director general and the acting chairman of the organisation were of BS-20 while overall functions of the institution were badly affected for absence of the regular chairman.

An additional secretary of the Ministry of Commerce, who holds additional charge of the chairman IPO post, hardly looks after the affairs of the institution due to his engagements at the ministry.

When contacted, an official at the ministry claimed that the appointment of new chairman IPO was in process.

In the current state of IPO, the rice exporters were also concerned that any disturbance in the half cooked process of the Basmati case in Europe would harm the country. Besides similar issues of registration of GI for other products were also facing delay for ignorance of the department and ministry.

It may be recalled here that the former IPO chairman had successfully led the entire process of fighting the case in the EU besides completing the first ever and long-awaited GI legislation of the country. Pakistan had registered its GI for basmati rice in 2020 after India had falsely claimed its produce of the same to be original in an attempt to hinder Pakistan’s trade in the EU.

According to sources, it is not just the IPO, the Ministry of Commerce has failed to appoint heads of several state-run companies.

In a briefing to the Cabinet Division held last month, the ministry had informed that positions of CEOs/MDs were vacant under different divisions. Under the Commerce Division, the post of CEO Pakistan Reinsurance Company Limited, CEO Faisalabad Garment City Company, CEO Pakistan Horticulture Development and Export Company (PHDEC) and director Pakistan Cotton Standard Institute (PCSI) were vacant due to the requirement of potential candidates and other reasons.