Imran Abbasi, currently working with an E&P company in Canada, most likely to secure position 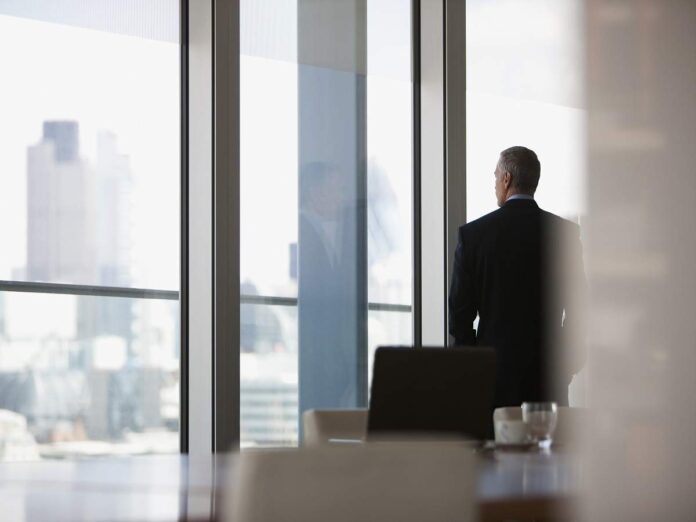 ISLAMABAD: The federal cabinet is likely to choose one of three shortlisted candidates during the coming week’s scheduled meeting for the top position of Pakistan Petroleum Limited (PPL).

Well-informed sources informed Profit that the upcoming meeting is likely to take up a summary regarding the appointment of the managing director (MD)/chief executive officer (CEO) of PPL.

They added that interviews for the position have already been conducted and three candidates named as Imran Abbasi, Moin Raza Khan, Sikandar Memon have been shortlisted whereas Abbasi is most likely to win the race.

Imran Abbasi is currently working with an Exploration and Production (E&P) company in Canada. He was earlier selected for the top position of Oil and Gas Development Company Limited (OGDC) but could not join due to personal reasons.

Incumbent PPL CEO Moin Raza Khan is also among the shortlisted candidates with his name placed at second number in the list. However, he is considered as a controversial candidate with his short listing raising serious questions due to certain allegations against him.

Sources said that Moin Raza Khan has been facing a National Accountability Bureau (NAB) reference while the company, under his leadership, has allegedly suffered significant losses due to drilling activity being significantly reduced and gas production also decreasing from 950 Million Cubic Feet per Day (MMCFD) to 650 MMCFD during the last three years among other reasons.

“PPL staff in the court is requesting for an impartial third party audit but existing management is allegedly blocking this audit because of their involvement,” said sources.

The third shortlisted candidate is Sikandar Memon, who is reportedly not a suitable choice to fill the top position of PPL as he secured low marks during the interview process.

Pakistan Petroleum Limited is a non-funded publicly listed company incorporated under the Companies Ordinance, 1984; established to undertake oil and gas exploration activities in the country and abroad.

The government has 74.86 per cent shares and the right to nominate all the directors on the BoD of the company commensurate to the ratio of its equity as provided under Section 164(2) of the Companies Act, 2017.