Partnership to give i2i Ventures co-investment and strategic support from NRD, and potential pipeline and learning about the market to NRD 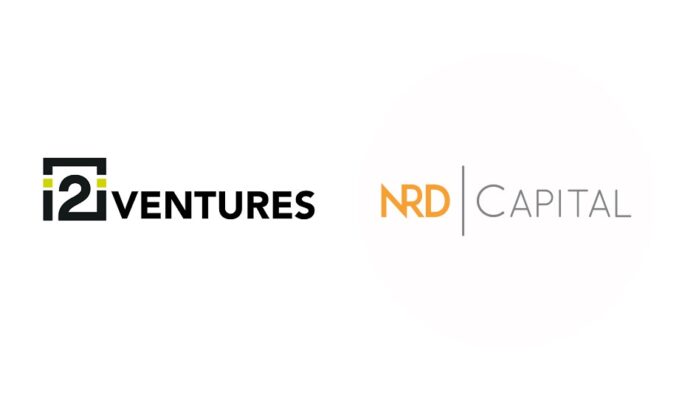 LAHORE: NRD Capital Management, a private equity manager headquartered in Atlanta, has announced that it will soon be partnering with Pakistan’s i2i Ventures for early-stage investments in Pakistan.

Earlier in October this year, NRD had indicated plans of setting up operations in Pakistan with an allocation for growth-stage startups and beyond.

NRD’s partnership with early-stage venture capital fund i2i Ventures as an anchor in their fund is a strategic decision for the private equity fund to gain exposure to the growing but still nascent Pakistani startup ecosystem.

Pakistan’s startups raked in roughly $301 million across 61 deals this year so far. More big rounds have been closed by startups but not announced yet, which will take the amount as well as the number of deals up. But of the 61 deals, 13 startups raised pre-seed rounds, 37 raised seed rounds, while only 7 raised pre-Series A or Series-A rounds..

Jabberwock Ventures and Airlift were the only two to raise Series-B rounds this year. Before this, Bykea, considered one of the most promising startups in Pakistan, had raised a Series-B round in September last year.

NRD Capital, which will be making an undisclosed allocation for Pakistan from a $300 million fund, was earlier looking to invest in Series-A and Series-B rounds.

Given that most deals in Pakistan are still pre-seed and seed-stage, the partnership will give i2i Ventures co-investment and strategic support from seasoned operators, in addition to providing NRD potential pipeline and learning about the market.

“While the recent activity in the Pakistani startup ecosystem is exciting, there is a dearth of capital that exists at the growth-stage,” says Misbah Naqvi, co-founder and general partner at i2i Ventures. “Partnership with NRD Capital will strengthen the value chain for funding for startups and provide a potential pathway for later stage funding rounds for these companies.”

“We are honored to partner with NRD Capital, who we feel truly value aligned with,” Lakhani said. “We feel their expertise will be important in helping founders grow and scale their companies in Pakistan for the long-term.”

i2i Ventures is a targeted $15 million pre-seed and seed-stage VC fund for Pakistan, launched by Kalsoom Lakhani and Misbah Naqvi in late 2019. It has so far invested in eight companies, including Abhi, an earned wage access startup that recently announced their pre-Series A round led by Global Ventures, CreditBook, focused on digitising MSMEs in the country, as well as Tazah, a B2B technology-enabled agriculture marketplace.

NRD, meanwhile, is yet to make an investment in a startup or has not announced yet if it has.