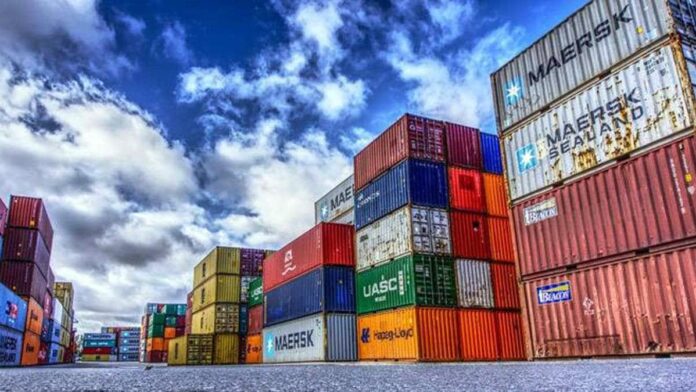 ISLAMABAD: The Ministry of Commerce has said that the growth in imports has started to decrease according to early indications.

“Pakistan’s imports during Dec 2021 decreased to $6.9 billion as compared to $7.9 billion in Nov 2021, showing a decrease of $1 billion whereas the import projection for December was $6.2 billion,” the ministry said in a statement released on Sunday.

“Further details on categories of export and import during December 2021 will be shared soon as we compile them,” the statement concluded.

On the other hand, Minister of State for Information and Broadcasting Farrukh Habib on Sunday said that the country’s exports had reached $15.125 billion during first half of the current fiscal year (H1FY22), posting a record increase of 25 per cent as compared to exports stood at $12.110 billion same period of the corresponding year.

“This record growth has been achieved due to special measures taken by Prime Minister Imran Khan,” the minister said in a tweet.

“Only in December, exports remained at $2.761 billion with a 32 per cent surge as compared to same month of FY21,” the minister said.

He said that if exports continue to increase with the same pace, the country would witness the history’s highest-ever growth of $30 billion by end of the current fiscal year.