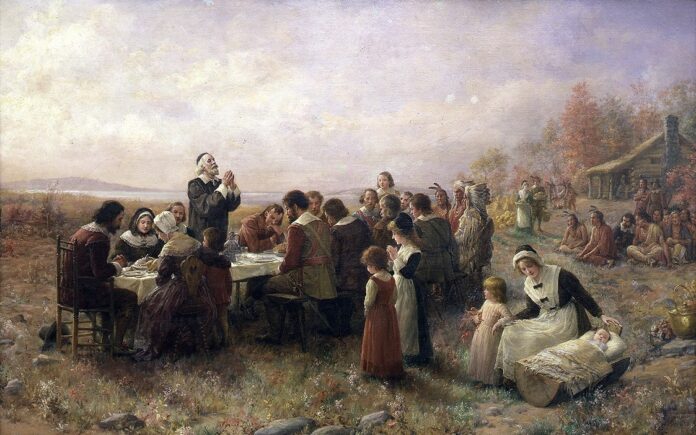 The process of global conquest and colonization by people of European descent led to European control over about 90% of the globe by the early 20th Century. The material effects of this conquest created the vast gap we see today between the rich and the poor countries on the planet. The looters of the world are the rich, and those who got robbed are the poor. But this material effect is of little importance compared to the largely unrecognized psychological effects of global conquest. The West and the East are convenient shorthand terms for the colonizers and the colonized.

One aspect has been summarized by Edward Said in “Orientalism”: all knowledge about the East by the West – whether its literature, movies, social media, or academic research – are colored by the superiority complex created by the conquest. In this essay, our main concern is with the inferiority complex created by colonization in the East. There is an extensive literature on how colonization, conquest, control, and slavery affects the enslaved. In this short essay, we will provide a crude and over-simplified account as a brief guide.

How does Western conquest of the East shape the minds of the Easterners? Minds are shaped by an educational system designed to produce admiration and awe of the West while instilling contempt and hatred for the East. A perfect illustrative example is Salman Rushdie whose books Shame, Midnight’s Children, and Satanic Verses ridicule his own family and culture, his people and their politics, and his religion and heritage. The goal of education in the colonies was to produce “a class of persons, Indian in blood and colour, but English in taste, in opinions, in morals, and in intellect”. These people were to mediate between the handful of white colonizers and the millions of the colonized, so the education ensured complete devotion to the colonizers. 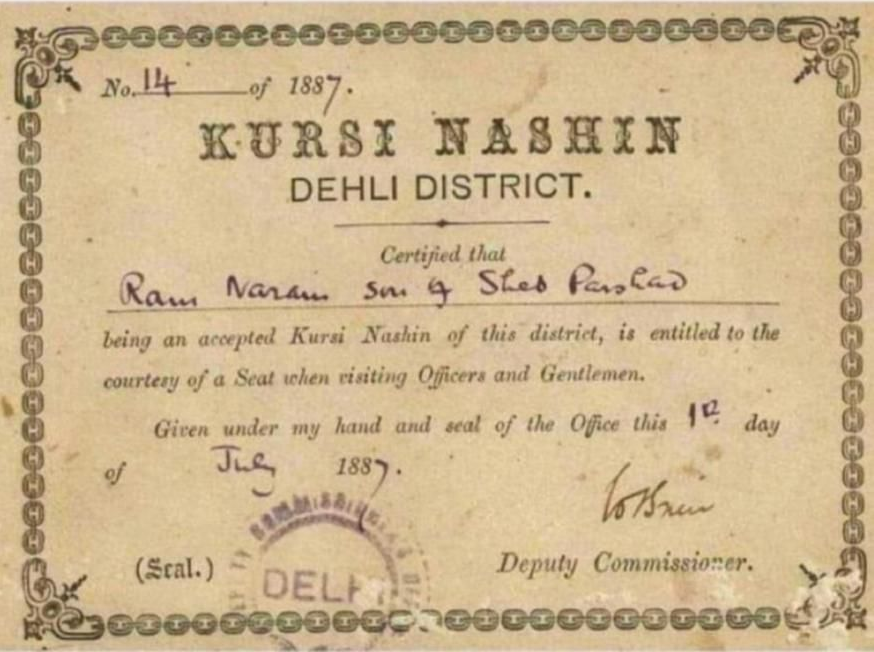 A Western education reinforces the story of the White Man’s Burden: colonization was meant to educate and civilize the savage and barbarian indigenous races. This policy of painting brutal methods of mass exploitation as beneficial to the natives continues to this day; the occupation of Iraq for control of oil was painted as an effort to bring democracy and civilization to the masses, and to free them from an evil dictator.

Those with colonized minds wear their chains with pride. They proudly display the defects and evils of their own culture, heritage, religion, and character for all to see. However, they cannot stand the slightest insult to their White masters or their ideological Gods, like democracy, freedom, and capitalism. Any allegation of defects in the West will be countered by a set of automatic responses – whatever failings the West has, the East is even worse. Any account of Western brutalities and oppression of the East will be countered by shifting the blame to the victims – we were oppressed and colonized because we deserved to be. One of the most powerful arguments to counter discussions of the evils of colonization is that political independence was achieved more than 70 years ago. It is futile to discuss the remote past. Similar, we are counselled to look to our own defects, instead of seeking to shift the blame for our lack of progress to others. The problem is that psychological colonization of minds continues to this day – the educational systems currently in use all over the world continue to produce colonized minds, who are unable to think outside the constraints imposed by the current system. The ideological and philosophical colonization of minds continues in full force today, but the white colonizers have been replaced by the coconut class, which is brown on the outside but white inside.

The path to de-colonization of minds and genuine liberation requires deeper analysis of the mechanisms by which colonization of minds occurs today. The main tool used for this purpose is the Western education which dominates the world today. This education instills certain ideologies deep within the minds and hearts of innocent students who are unaware that they are being brainwashed. The essence of colonization is conquest of minds, and as long as Western educational process continues to create respect, awe, and admiration of the West, there is no possibility of freedom. The first small step towards freedom is simply to expose the ideological foundations on which a Western education is built. The most fundamental of these is the idea that all useful & relevant knowledge available today is a creation of European intellectuals, or those trained in their intellectual tradition. That is, non-whites have made no significant contributions to production of knowledge in all of the thousands of years of human history. This massive lie leads major intellectuals and historians to statements like “Only the White races have the capability for rational and scientific thought”. This kind of racist thinking providing justification of mass murders, genocides, and enslavement of millions in the process of colonization. It continues to guide politics today as the killing of 4000 whites is taken as sufficient cause for complete destruction of two countries, killing millions of non-whites.

The process of decolonization is long and difficult. First, we must learn to see through the lies we have come to believe through the process of our own Western education. Because all university courses are based solely on European authors, or followers of their intellectual traditions, this education teaches us that the only knowledge worth having today has been produced by the West. To undo this deception, we have to unravel a myth which has been manufactured over centuries. Christian hostility to Islam, generated by the Crusades, led to the “Greek Strategy”: all knowledge produced by the Islamic Civilization during the dark ages of Europe (roughly 500AD to 1500AD) was either backdated be Greek, or post-dated and attributed to European translators and plagiarists. “Is Science Western in Origin?” by Professor C. K. Raju provides an excellent explanation of the “Greek Strategy” for denying creativity and rationality to non-whites. But exposing the fact that the West plagiarized from the East without acknowledgement does not take us very far towards the goal of decolonization. One cannot overcome the awe of the West by learning that they stole both wealth and knowledge from other sources.

What is needed for decolonization is the construction of a genuine alternative to Western education, which builds on the intellectual foundations created by the Islamic Civilization. Both social and physical sciences were developed to justify and assist in the process of colonizing the globe, and exploiting the planet. This opens the pathway to the construction of an alternative approach based on Islamic moral foundations and perspectives. For an outline of how this can be done, see “Uloom ul Umran: An Islamic Alternative to Western Social Science” (http://bit.ly/AZUUU). Similarly, the physical sciences were created for enhancing the power to exploit the planet. Transforming them to serve humanity and the planet would avert the looming climate catastrophe, and also enable massive improvements in the lives of billions who live below the poverty line.

To see this, note that world military expenditures stand at around $2 Trillion per year, whereas only about $700 Billion is needed to provide for basic needs of everyone on the planet. We need to rebuild the entire structure of knowledge on the foundational assumption that all of the creation of God is the family of God, and He loves most those who serve His family the best. This would be radically different from the current foundations which teach us the human beings are like animals, and survival of the fittest in the jungle of cut-throat competition is the best way to organize society.

ISLAMABAD: Even though the government announced that it was keeping fuel prices unchanged for the next two weeks, there was a lot of movement...
Read more