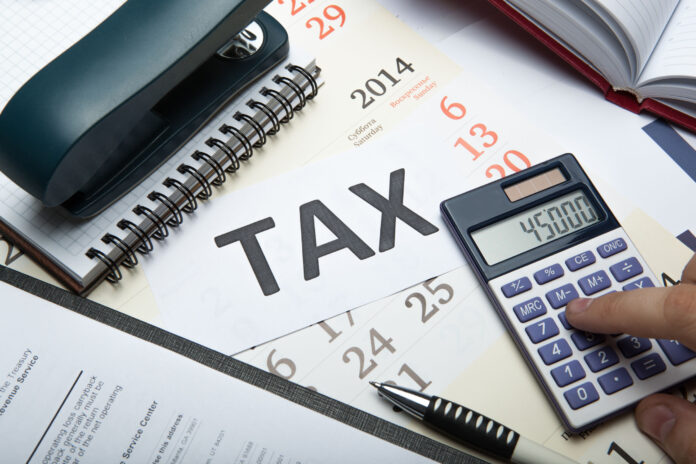 ISLAMABAD: The Senate Standing Committee on Finance, Revenue and Economic Affairs on Monday rejected the imposition of tax on eatables including naan, bread, branded yogurt, butter, desi ghee and milk.

The meeting of the committee was held under the chair of Senator Talha Mahmood which finalized the recommendations on the Finance Supplementary Bill 2021 and rejected a number of tax impositions through a majority vote. The committee will meet again on January 11, to finalise the report on its recommendations which will then be moved to the Senate.

Tax on bread and other eatables was rejected keeping in mind its impact on common people. Senator Farooq H Naek, a member of the committee reiterated that bread is consumed by all classes of society emphasizing far reaching adverse consequences on any taxation on bread.

Meanwhile, other issues were also discussed during the meeting. Minister for Finance Shaukat Tarin, said that the Ministry of Finance will select eight members of the Board of Directors (BOD’s) and the complete Board of the Monetary Policy Committee (MPC). He also reiterated that the Governor of the State Bank of Pakistan would now be elected by the government for a 5 year tenure.

Representatives from All Pakistan Textile Mills Association (APTMA) who were also present during the meeting said that it is the duty of the Federal Board of Revenue (FBR) to keep a track of sales to individuals rather than transferring the burden of collection of taxes on sellers failing which the sellers are penalised.

The committee accepted APTMAs proposal and recommended that no such penalty should be imposed on sellers.