NBP audit report yet to be reviewed, finalised: AGP 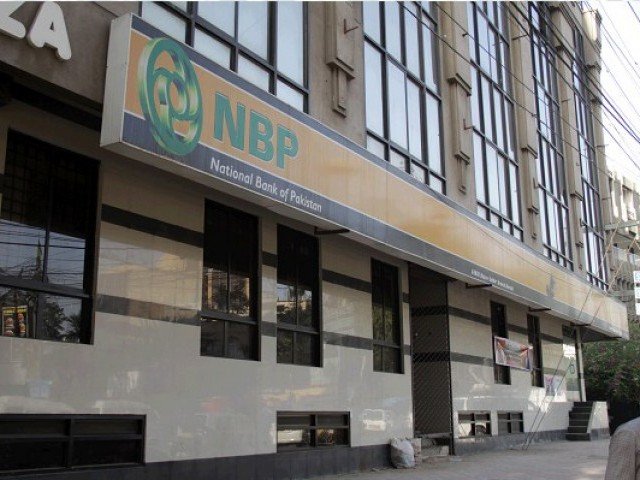 The Auditor General of Pakistan (AGP) in a meeting with National Bank of Pakistan (NBP) has clarified that the audit report sent earlier to NBP was a confidential draft observation report and should be construed as a compilation of their preliminary observations, which are yet to be reviewed and finalized after deliberations with NBP management.

The clarification comes after NBP had received an audit report from AGPs Office of the Director General Commercial Audit & Evaluation (South) on December 28, 2021. The said report covered the period from 2012 to 2020 and pointed out various alleged irregularities and alleged irregular appointments of various NBP officials including President Arif Usmani and Board of Directors (BoD) Chairman Zubyr Soomro.

Subsequently, a meeting was held on January 5, 2022 between AGP and NBP officials at the NBP Head Office in Karachi, where the AGP office was led by director general (south) and included two other senior members.

During the meeting, the NBP management pointed out several factual errors in the report which the AGP officials agreed to review.

Moreover, the AGP also expressed concern at the premature release of the confidential draft observation report to the media and confirmed that it is conducting an internal inquiry on violation of protocol.

The AGP also clarified that the report will be published on the AGP website, once it has been finalised after discussion with NBP management.

Earlier on Monday, Transparency International Pakistan, in a letter to Finance Minister Shaukat Tarin had also requested that AGPs report on alleged irregularities in NBP should be investigated.