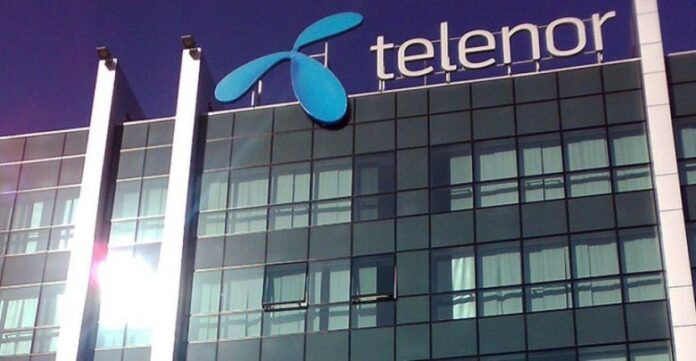 The Federal Board of Revenue (FBR) has frozen the bank accounts of Telenor Pakistan, alleging income tax default amounting to approximately Rs3.5 billion.

Telenor tells Profit that the FBR’s action is under challenge at the Islamabad High Court and they cannot comment since the matter is subjudice. The company is in court to obtain a stay that is expected within a day or two.

Actions such as these by the FBR are not uncommon against the Telecom companies and in almost all cases their efforts are either stayed or overturned by the courts.

But FBR sources claimed all internal appellate fora as well as Islamabad High Court has dismissed the appeals of Telenor and directed the company to pay the government dues.

The action has been taken by the Enforcement Zone of the Large Taxpayers’ Office Islamabad which initiated the recovery proceedings and attached the bank accounts of Telenor in all major banks in the country.

Additionally, FBR has also issued notices to various other third parties which are holding money or other assets on behalf of or payable to Telenor.

Following the attachment orders, FBR sources say they are considering further follow up actions such as sending notices to all franchises of Telenor across the country for direct recovery of amounts payable by them in favor of Telenor, and maybe even writing to the company’s head office in Norway to seek enforcement through the International Taxes Wing and freezing and liquidating financial assets of the company such as its investments in mutual funds, treasury bills, investment bonds, Sukuks and TDRs, and pursuing its fixed and moving assets like property and its vehicular fleet through the Excise and Taxation department.

None of these actions have been initiated at the moment though.

Telenor Pakistan Chief Corporate Affairs Officer Kamal Ahmed on a query of this scribe said that as a law-abiding and ethical corporate citizen, Telenor Pakistan takes a very responsible approach in discharging its due tax obligations in a timely manner; and “we take immense pride in our position as one of the leading contributors to the national exchequer.”

“We recently received a notice from the Federal Board of Revenue for the recovery of a disputed tax demand adding that we have reservations on these alleged tax demands and have challenged the notice and appealed the order within the hierarchy of Islamabad High Court, ” he claimed.

“Since the matter is currently sub judice, we cannot comment any further on this” he added.