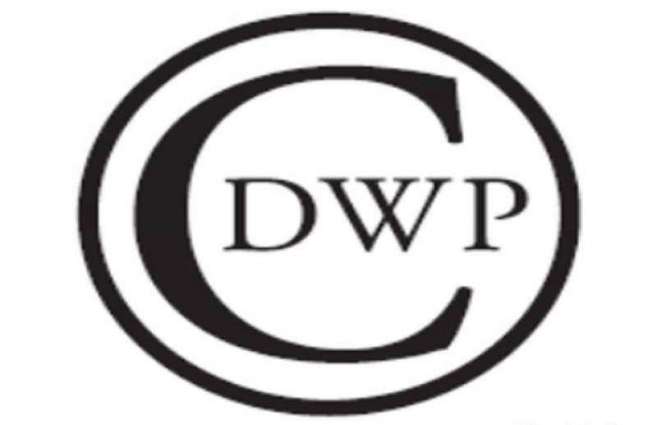 Ahead of the end of the financial year 2021-22, the multiparty government is going to consider around 28 projects worth over Rs300 billion in the Central Development Working Party (CDWP) scheduled to meet here on Friday.

At least 11 out of the 25 projects included in the agenda of CDWP are being considered in the transport and communications sector. As a major project in this sector construction of road between Shounter (in AJK) to Rattu (in GB) along with Tunnel at Shounter is being considered at the cost of Rs69.785 billion. As per officials, this mega project, which would connect GB with AJK and the rest of the country as an alternate route, has been delayed for various reasons for the past many years. With the escalated cost the project is being again considered at the forum of CDWP.

As per available documents, the agenda for CDWP meeting includes one energy project of construction of second circuit stringing of 132kV transmission from Jiwani to to Gwadar (94 km) at the cost of Rs2.322 billion proposed by Power Division.

In the health sector, at least three important projects are being considered which include strengthening the Common Management Unit for AIDS, TB and Malaria and Accelerating Response to control the three diseases in Pakistan at the estimated cost of Rs3.014 billion. The second project included the National Health Support Project for Ensuring Universal Health Coverage in the Federating Area at the cost of Rs2.575billion. The third project in the health sector being presented in CDWP by the Ministry of Defence for approval is acquisition of Land from CDA for Establishing Medical City at Islamabad from National University of Medical Sciences Ministry of Defence at the cost of Rs13.6 billion.

For Higher Education Commission at least four projects are being considered including establishment of the National Cyber Security Academy (NCSA) at the cost of Rs1.5 billion, Center for Advanced Studies in Physics at Government College University Lahore  at the cost of Rs699.853 million , establishment of University of North Waziristan Tribal District (NWTD)  with estimated expenditure of Rs3.93 billion and Rs2.6 billion Strengthening of KBCMA CVAS.

In the Information Technology only a World Bank funded project, Digital Economy Enhancement Project at the estimate cost of Rs26 billion is being considered by CDWP whereas concept paper of Establishment of Knowledge Park at Islamabad and Network of Digital Libraries at Provincial Capitals (Across Pakistan) at the cost of Rs6.902 billion is also being presented in the CDWP.

In Mass Media, projects like establishment of National Film Production Institute at PTVC Academy at Rs400 million and Construction of Mini Sports Complexes in 250 District at the cost of Rs12 billion is being considered.

A project of establishing & upgrading 250 vocational training institutes (VTIs) across Pakistan at Rs12.609 billion is also being considered. In Science and Technology, LEU based Mo 99 Production Facility is being considered by CDWP at the cost of Rs1.325 billion.

In the water resources sector a project Remodeling of Pat Feeder Canal System at the cost of Rs42.649 billion is also being considered in the CDWP.

According to sources, the Ministry of Planning, Development and Special Initiatives is also going to present another over 30 projects at CDWP before July 1, 2022.