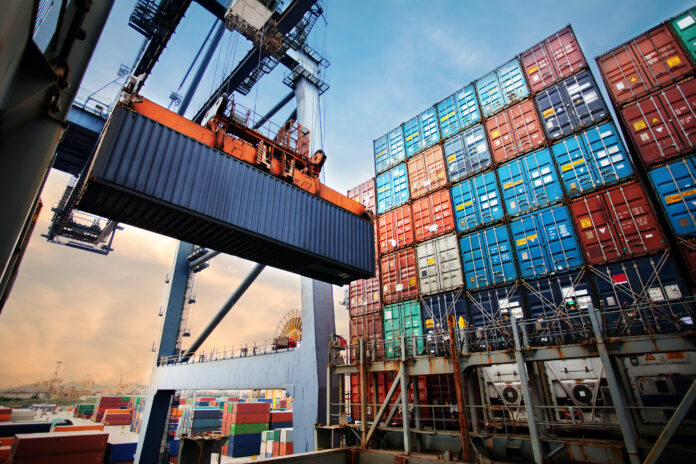 ISLAMABAD: Senators of the country have asked for rules for the import of gold to be relaxed, citing the reason that the highly priced item is already being smuggled into the country.

In this regard, Senator Anwar-ul-Haq Kakar during a meeting of the Senate Standing Committee on Commerce, which was chaired by Senator Zeeshan Khanzada here on Wednesday, while demanding that the government allow the import of gold, claimed that about at least 80 tons of gold is consumed in the Pakistani market, all of which is smuggled into Pakistan.

Reiterating that it is imperative to create legal channels for the yellow metals import, he lamented that the State Bank of Pakistan (SBP) does not allow foreign exchange for gold imports.

“Even if the government does not allow it, gold is still being smuggled, so why not allow it to be imported legally. It will also benefit the country in terms of taxes”, Kakar said.

Federal Minister for Commerce Syed Naveed Qamar said though a lot of work has been done on this issue, the country’s current situation does not leave much room for a change in the system as gold classifies as a luxury item and is temporarily banned. However, he added that the import ban is an emergency measure that is to be lifted soon and assured that the issue of gold import would be resolved soon after the ban is lifted.

He added that the trade imbalance and current account deficit (CAD) figures were worrisome.

On the other hand, Senator Fida Mohammad pointed out that jaggery and refined sugar are in the same category and expressed his concerns over the export ban on gur. He demanded lifting the ban if enough stock is available.

Commenting on the issue, Syed Naveed Qamar informed the committee that a meeting of the Sugar Policy Board has been scheduled for Wednesday wherein the issue will be discussed. “Considering the availability of sugar in the country, a decision will be taken regarding export,” he added.

Moreover, the committee also considered the issue of containers stranded at the port due to the import ban. Qamar said that the government will settle tax issues with the owners of trapped containers as soon as possible and release them.

The committee was briefed on the steps taken by the ministry to protect the local gypsum industry which is an integral raw material in the construction industry. Chairperson NTC informed that a 26% tax has been imposed on gypsum imports to protect the local industry. However, representatives of the industry said that paper used in finished gypsum products is being imported from Thailand and China only because it is not manufactured in Pakistan yet still a heavy tax has been imposed on its import.

Chairperson NTC said that the industry should file its case so that the council takes necessary steps in this regard.

The Ministry of Commerce gave a briefing on an increase in the price of iron/steel rods and consequently increase in construction cost. Senator Mohammad Abdul Qadir said that the local production of steel in Pakistan is about 7-8 million tons annually. The steel mafia has been able to get the taxes imposed on steel imports in the form of heavy regulatory duties and anti-dumping duties, as well as drastically increasing the price of local steel in the country. Senator Mohammad Abdul Qadir was of the view that import of one to two million tonnes of steel should be allowed in the country. This will have a positive effect on prices and create a competitive atmosphere in the market. In particular, a policy should be formulated to import cheap steel from Iran through barter trade. Chairperson NTC said that in any case we have to reduce the regulatory duty. Deputy Chairman Senate Mirza Muhammad Afridi said that tax on imported scrap used in steel should be reduced in order to reduce prices of steel products. The Chairman Committee decided to convene a meeting at the Ministry of Commerce or NTC as soon as possible under a one-point agenda to further consider the matter.