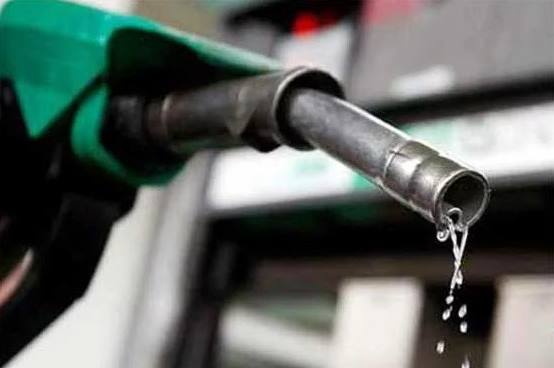 The National Assembly passed an amendment in the Finance Bill to approve Rs50 per litre petroleum development levy on all POL products.

The session of the lower house of the parliament continued clause-wise approval of the finance bill.

The house passed the finance bill 2022-23 presented by Minister of State for Finance Ayisha Ghous Pasha in its session today.

All budget proposals from the opposition members were rejected with majority vote.

Finance Minister Miftah Ismail told the house that 50 rupees per litre will not be imposed in one go. “Presently there is zero petroleum levy,” he explained. The levy will be gradually increased by Rs5 per month to reach a maximum of Rs50, approved by the house.

The clause with regard to recovery of sales tax from traders via electricity bills and five percent tax on software and I.T. consultants was also approved by the house.

No tax imposed over Rs50,000 per month salary in the new tax regime for the salaried class.

The government has decided to impose greater tax on salaried individuals, the people earning between Rs50,000 and Rs100,000 per month would now be charged income tax of 2.5% against the fixed rate of Rs100 that had been announced in the budget speech earlier. For earners of Rs100,000-200,000 per month, a flat tax of 15,000 rupees per annum has been fixed, while the proposed tax rate has been jacked up to 12.5% for the amount exceeding 100,000 rupees.