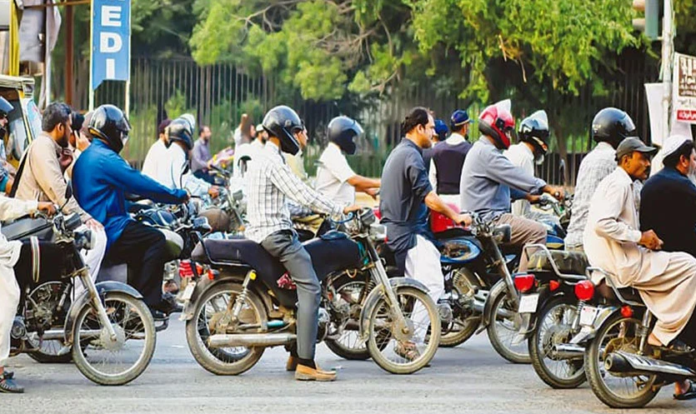 LAHORE: Yamaha and Honda Atlas have increased their prices for the 4th and 5th time this year, it emerged on Friday.

The new prices came into effect on the 1st of July 2022 on the commencement of the new fiscal year (FY22). 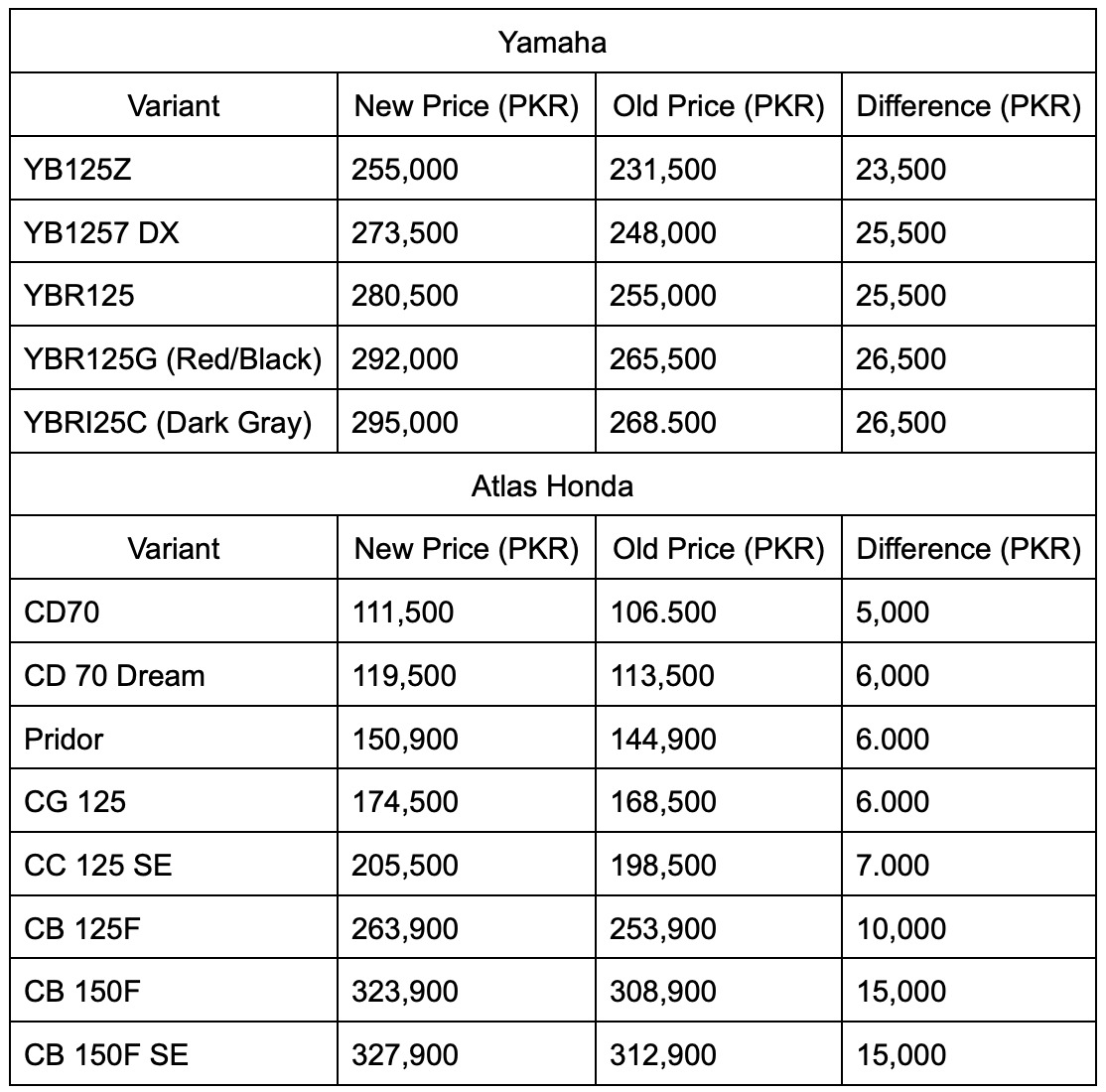 Pakistan Motorcycle Assemblers (APMA) Chairman Association Sabir Sheikh while speaking with a local media outlet cited the price increases as a necessity given the increase in manufacturing costs and the rupee’s free-fall.

Profit engaged with various local motorcycle dealers on McLeod Road, Lahore, to investigate the matter further and was told that “the demand for motorcycles has increased after the rise in petrol prices”.

“These companies are already much more expensive than locally made motorcycles. However, local companies will also slightly increase their prices now in response to Honda and Yamaha, although there is no reason to,”  Mian Shafiq, a local dealer, said.

The entire matter raises questions on the efficacy of the Engineering Development Board’s (EDB) statement to the Ministry of Industry and Production (MoIP) earlier this year regarding the motorcycle industry having achieved 95% localisation. The industry has evidently been unable to decouple from its import reliance given the justifications of these, now constant,  price increases.