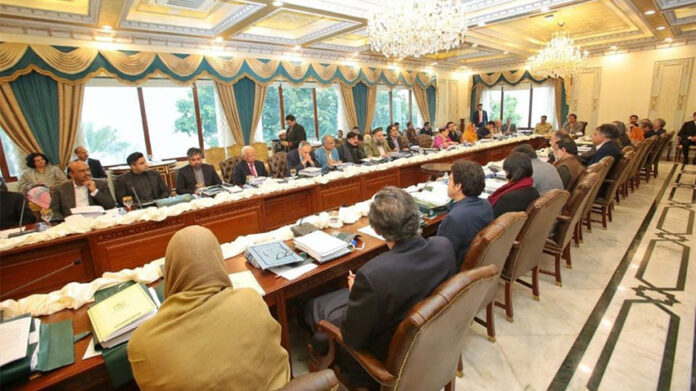 Islamabad: The Cabinet Division has constituted a 12 member inter-ministerial committee to formulate the new Toshakhana policy.

According to the documents, Prime Minister has approved the constitution of a 12 member inter-ministerial committee under the Defence Minister to formulate the new Toshakhana policy.

The ToRs of the committee include holistically reviewing the procedure stated as “Procedure for the Acceptance and Disposal of Gifts, 2018” and preparing a new draft which should be more open and transparent with appropriate provisions of de-classification.

In addition, The new Toshakhana procedure should meet the requirements of transparency and international best practices, the committee will submit its report to the Prime Minister within a period of one month.

It is pertinent to note that the Pakistan Information Commission (PIC) on the request of legal expert Abuzar Salman Niazi, directed the cabinet division to publicize the details of gifts received by the Presidents and Prime Ministers since 1947.

The PIC also asked to provide details of the amounts on which state gifts were purchased.