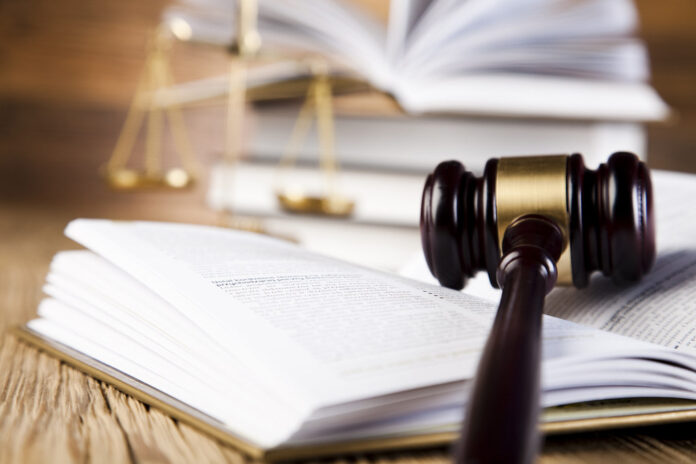 PESHAWAR: The Khyber Pakhtunkhwa (KP) government has announced to set up commercial courts to resolve trade disputes of over Rs300,000.

According to details, the KP government has passed a bill in the assembly approving commercial courts across the province to resolve trade conflicts. Quarrels above Rs300,000 would be resolved in commercial courts, the bill read.

The bill added that business disputes would be resolved within 1-2 hearings. It said that all ongoing cases of commercial conflicts would also be transferred to the commercial courts.

The court would consist of five members including a Tribunal Chairman and a legal expert. The purpose of the establishment of commercial courts is to lessen the burden on civil courts, the bill added.