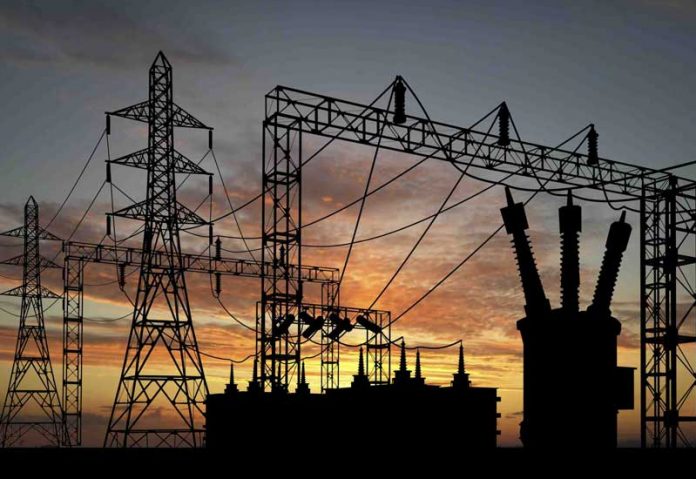 In the last few weeks, there have been a slew of reports about plant failures and power assets going offline one after the other like the consistent rain wreaking havoc in Pakistan. It shouldn’t be surprising when industrial best practice standards for asset management are not being followed in utility companies and government run power plants. However, the rate of failure during this period makes it conspicuous when many power plants are already under shutdown due to high prices of furnace oil and coal.

On August 8, 2022 at the Rawat Grid Station, two single phase transformers (three connected together to make a three phase auto unit) caught fire. Videos of the local staff trying to extinguish fire in a very unprofessional way made headlines on social media. People running around in shalwar kameez, without any safety apparel are seen in the video. Fire fighters are using water to extinguish oil-based fire; another startling aspect of this ghastly story. Seventy plus years of running the national grid and we haven’t trained people to take care of a transformer fire. This piece is being written while investigations are ongoing. While conjectures abound, a senior NTDC official points to technical issues being the root cause of the disaster. Let’s keep our fingers crossed we find out what really happened especially since this wasn’t the first incident of an autotransformer fire. We had a similar failure in the Sheikhupura grid last winter.

Last week, the over 1,200MW combined cycle Haveli Bahadur Shah power plant went offline. This high performance, newly built plant was recently in the headlines with reports suggesting that the government was considering selling it to an interested Middle Eastern company. Many conspiracy theories will prop up now. Although authorities have put restrictions on plant employees to stay hushed, we got to know that two auxiliary transformers are damaged – one is completely done & dusted.

Do you think this is it? No sir, wait, there’s more. We had the Guddu Combined Cycle Power Plant fire incident in mid-July that shook the nation. The 747 MW power plant’s generator was burnt to ashes reportedly causing a PKR 15 billion loss to the exchequer. Rain was mentioned as the root cause of the fire. Seriously! Rain? Why didn’t they design the generator hall for sustaining rain? Why did rainwater reach the electrical circuits? And now coming to the million dollar question: Why did the fire-fighting system not work to save the most expensive asset of a power plant? Unconfirmed news is that the fire-fighting system was out of operation.

We have talked about thermal power stations and grid incidents. Hydel power did not fail to amuse us as well. According to what we know so far, the newly constructed Neelum Jhelum Power Plant is shut due to a problem in the water tunnels. And the plant may not be up and running anytime in the near future. Consultants for this project as well as Guddu should be taken to task for failing to perform their due diligence in design and construction reviews.

So now we wonder, what is the problem?

Are we unable to prepare the correct design specifications for the assets we are installing? Or are we being sold assets of poor quality due to lack of local expertise? For a poor country like Pakistan can we afford to commit this crime? Are we not following internationally adopted Asset Management standards like ISO 55000 and best practices? Perhaps, all of these are the reasons behind our failing assets.

This brings us to an important question to be put to the decision makers: Do you have an Asset Life Cycle Management plan in place in utilities and power plants? Asset life cycle starts from needs analysis, design specifications, procurement, correct installation, right commissioning, prudent operations, skillful maintenance and condition assessment. Open google and type asset management plan for, say the Australian Power network, or any other for that matter. You will almost immediately find pdf files of Strategic Asset Management Plans for international utilities and power plants. They will show you details of the assets they own, the conditions they are in, and the plan for replacement of aged assets, overhauling of assets and condition monitoring. We don’t have any such thing in place.

In 1978, United Airlines did a study on failure of their key assets – Aeroplanes – and ended up developing a framework for Reliability Centered Maintenance (RCM) which is the cornerstone of Asset Management these days. RCM and AM are now adopted by all electrical utility companies, and power generation companies. The International Standards Organization (ISO) has published a detailed standard known as ISO 55000. The western world has managed to build asset repositories for roads, bridges, railways, dams, and all other infrastructure assets but we haven’t even started, and it is 2022.

To sum it up, our utilities need to adopt the asset management concepts in letter and spirit, develop trained and skilled workforce, utilise latest techniques and tools, engage experienced consultants from the local private sector, companies abroad and especially Pakistanis who have served in multinationals around the globe. There is no dearth of resources, what we perhaps lack is the ‘will’ to improve. With meagre foreign currency reserves & practically no FDI, we can ill afford such catastrophes in our poor country. Otherwise, our national exchequer and money taken out of taxes from Pakistanis will keep going down the drain and we might eventually return to the darkness of the stone age. 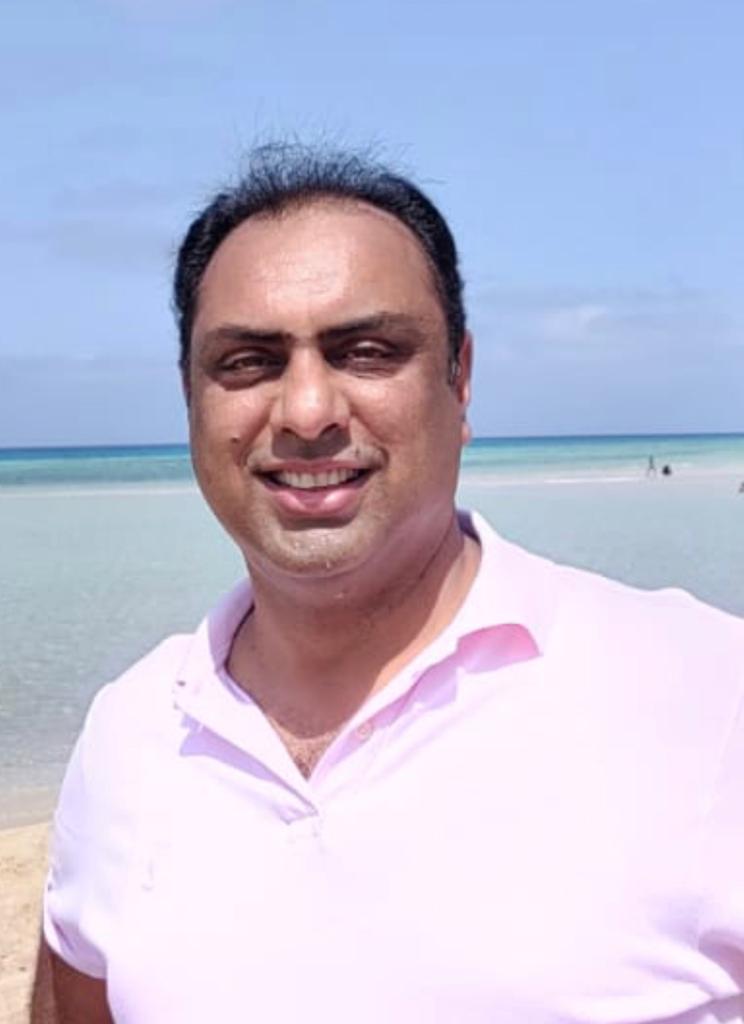 Irfan Akhtar
Irfan Akhtar is an Electrical Engineer with over 25 years of experience in the Power & Energy sector. He is currently serving as Director Project at 2.6 GW Solar PV power plant