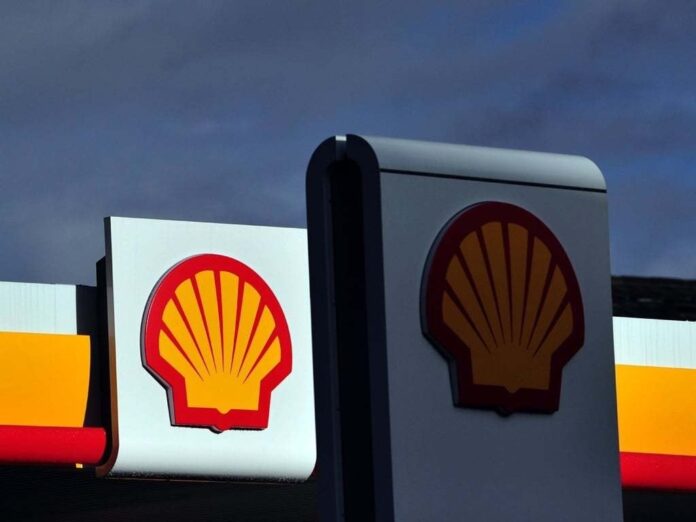 ISLAMABAD: Terming the aviation business in Pakistan one that is not commercially viable anymore, Shell Pakistan Limited (SPL) on Wednesday decided to discontinue its aviation operations across the country and informed the Pakistan Stock Exchange (PSX) in this regard.

According to a letter of SPL’s Director & Chief Financial Officer (CFO), Zarrar Mahmud dated August 17, following the expiry of the leases related to the above airports, the Pakistan Civil Aviation Authority (CAA) has floated a joint-tender inviting participants to bid for the operation of six airports, including all four of the airports currently operated by SPL (listed above) as well as Skardu International Airport (KDU) and Gwadar International Airport (GDU).

After due consideration of a wide range of factors, including legal compliance, and financial and commercial considerations, SPL has taken the decision to not participate in the tender, said SPL Director & CFO letter.

It added that SPL is committed to the safe handover of operations to the CAA and/or relevant stakeholders as appropriate at the airports at which it is currently operating.

It is relevant to note that SPL in its letter to PSX has also made it clear in its letter that the final date of exit from these airports will be communicated after consultation with CAA.

According to SPL, Shell Pakistan remains committed to continuing all its other businesses and operations in Pakistan, which remain unaffected.  The Company will actively work to minimize impact of current challenges and endeavor to capture opportunities to ensure the company plays a key role in developing Pakistan’s energy future.

It is pertinent to mention that the Board of Directors of Shell Pakistan Limited (SPL) has also announced the company’s half year results and posted a profit after tax of PKR 7,469 million compared to the profit of PKR 2,153 million made in the same period last year.

According to SPL, the encouraging turnaround is mainly driven by improved business performance focusing on strategic priorities such as differentiated fuels and lubricants, the positive change in pricing formula to pricing agency S&P Global Platts’ indexes by the government, and safe and efficient fuel operations.

During this period, the mobility business launched 13 new retail sites which will help deliver increased volume. Shell V-Power remains the market leader in the premium fuels category.  Through successful dialogue with the government, we will see expansion of our network in Punjab, that will help us grow.

Furthermore, the company (SPL) authored a book on Road Safety titled “Once upon a Road” with the aim of driving the behaviors in keeping roads safer in Pakistan.  The book will be part of the Care Foundation school curriculum of sixth grade across Pakistan, said SPL.