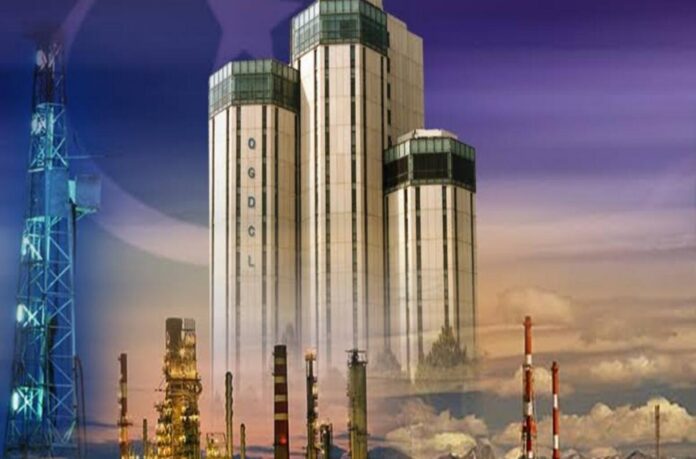 ISLAMABAD: The Oil and Gas Development Company Limited (OGDCL) and Pakistan Petroleum Limited (PPL) are being run by acting managing directors (MDs) due to which performance of both state-owned oil and gas giants is suffering, Profit learnt on Friday.

According to sources, OGDCL and PPL are being run on adhoc basis as the cabinet division has so far failed to get the federal cabinet’s approval regarding the appointment of regular heads (MDs) of the two companies.

They said that although the process for the appointments was initiated years ago, summaries regarding the matter are still pending with the Prime Minister’s Office.

In this regard, they said the appointments could not take place as the  PM’s Office had formed a committee to oversee the matter whereas not a single meeting of this committee has been convened to take a decision in this regard.

“Ex-PM Shahid Khaqqan Abbasi who is part of this committee has so far failed to hold a committee meeting despite many efforts,” said sources, alleging that the undue delay is allegedly to dishearten shortlisted candidates for lucrative positions.

They informed that a section officer (SO) of the Ministry of Energy (Petroleum Division) is repeatedly contacting shortlisted candidates and asking them various questions relating to their willingness to join the top offices of the E&P companies. “After confirming the willingness of the shortlisted candidates, the SO is supposed to submit his report to the concerned authorities for further process at their end,” they added.

The PM’s Office had earlier constituted a committee under the chairmanship of the prime minister to review the proposal and finalise its recommendations regarding the candidates. The Minister of State for Petroleum is a member of this committee while ex-PM Shahid Khaqqan Abbasi, advisor to the PM on Establishment, and secretary Petroleum Division have also been made part of the committee on special invitation.

It may be mentioned here that OGDCL is currently being run by Khalid Subhani on an acting charge as a stop gap measure since October 2021 following the unexpected resignation by Shahid Salim. Similarly, PPL is being run by Moin Raza Khan on an acting charge since January 2018 after getting six monthly extensions even after reaching the age of retirement. The sixth extension of PLL’s acting MD will expire on August 22.

Sources said that Prime Minister Shehbaz Sharif should take immediate notice of the two state-owned companies’ performance and ensure the appointment of regular heads to avoid further losses to the national exchequer.