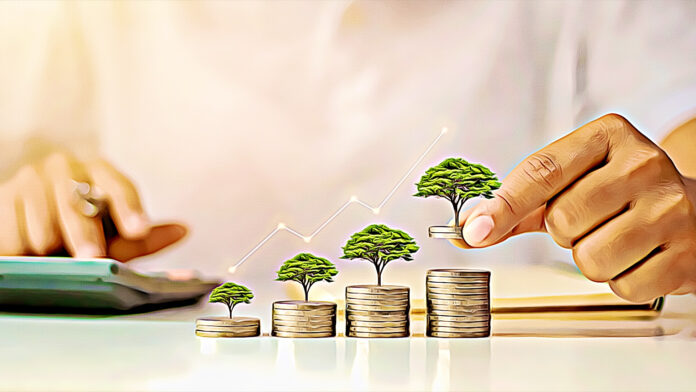 As floodwaters recede, the devastation caused by the floods across Pakistan, particularly in Sindh and Balochistan, is becoming more and more evident. The government is estimating the costs at around $30 billion at this time, while an ongoing analysis being conducted by this author and Ammar Khan places the financial losses and reconstruction costs between $20-25 billion.

While the exercise of counting the economic losses and reconstruction costs is a useful and important exercise – one cannot mobilize domestic and foreign resources without such analysis – it is simply not enough. For without assessing, accounting for, and making efforts to deal with the emotional trauma caused by this devastation, Pakistani society will be unable to recover from this tragedy.

Many of the regions devastated by this unfolding catastrophe are some of the most underdeveloped parts of Pakistan. These regions were also devastated in the 2010 floods, meaning that they were only just beginning to recover from the last disaster.

Almost 69% of households in rural Sindh belong to the lowest wealth quintile, compared to almost 30% of households nationally, according to the Pakistan Demographic and Health Survey (PDHS) 2017-18. The devastation caused by the floods will only exacerbate the wealth gap between these households and the rest of Pakistan.

The humanitarian crisis will also widen the education gap between the rural parts of Sindh, Balochistan, and the rest of Pakistan: 82% of females in rural Sindh and 89% in rural Balochistan have no education, compared to almost 62% across rural Pakistan. The dislocation caused by the crisis will mean that another generation of women will face high barriers to attaining an education, leading to a further expansion in the already yawning opportunity gap.

Dealing with the human and emotional challenges exacerbated by the floods will require both investment in rebuilding what has been destroyed and investing in programmes that prevent these households from falling further behind. The priority should be on ensuring that what little these households owned is fully replaced, and on providing basic education to not only children, but women who have been affected by the floods. Doing so will not only ensure that the wealth gap does not widen further, but that women are provided with the education and tools to improve not only their own lives but the lives of their children, leading them to have access to better opportunities.

In addition, efforts need to be made to provide mental health services to those displaced, such that these households – children in particular – can better deal with the trauma caused by these floods. Research increasingly shows that natural disasters lead to generational trauma, which inhibits the success and development of future generations. Given that these citizens have been devastated not once but twice in just 12 years, it is important for the state to mobilise resources to mitigate against the risk of generational trauma creating a vicious cycle that feeds on itself.

Making these investments is going to be difficult at best, not only because of the lack of capacity in rural parts of the country, but also because of the resource constraints that Pakistan faces. This is where a conversation about restructuring the very core of Pakistan’s economy, which currently works for a select few at the expense of the many, is sorely needed.

As argued in previous columns, Pakistan is a kleptocracy where over $17 billion a year are diverted to elite segments of society. This structure, where there is socialism for the privileged and nothing for the downtrodden, needs to be destroyed. Reform, however, requires elites that have captured power and wealth to proactively and willingly give up some of their own wealth for the benefit of the many.

Given the ongoing political polarisation across the country, such a conversation is unlikely. Which means that the most likely scenario is that households devastated across Pakistan, especially in rural Sindh and Balochistan, are going to fall further behind. This is and will be tragic, undermining the overall recovery from these floods, generating further trauma among vulnerable groups, and reinforcing Pakistan’s status as the sick man of South Asia.

While Pakistan’s elites try to vociferously argue for reparations from the rest of the world – a completely valid argument – the fact is that their claims are likely to be ignored. This is not only because of the apathy of global elites, but also because Pakistan’s elites themselves have not done enough to show that they will utilise resources for those on the periphery. Take for example the PPP, which claims to be the flag-bearer of progressivism in Pakistan, and has been ruling Sindh for years. Its leaders have failed to break the power of landed feudals in Sindh, perpetuating an extractive and inhuman system in rural parts of the province.

So long as domestic elites fail in their own moral duty towards their citizens, global elites will remain unconvinced of their own moral responsibility to assist Pakistani citizens devastated by these floods.

The reduction in capital costs associated with solar energy and consequent drop in generation cost on a per kilowatt-hour (kWh) basis has primarily been...
Read more
COMMENT

The extreme fluctuations in prices of tomatoes amongst other staples over the last few weeks have induced a weird kind of panic. Yesterday the...
Read more