Despite rising banks, US stocks split 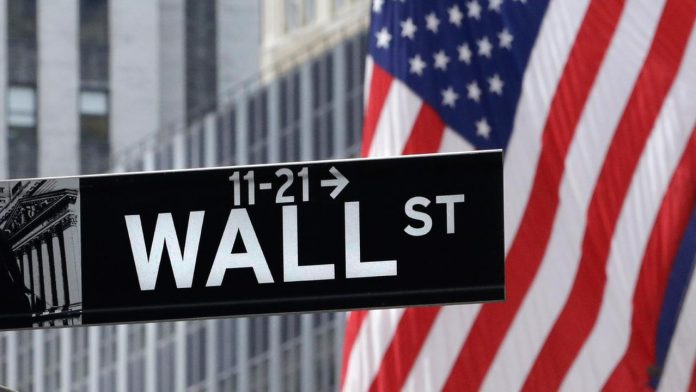 NEW YORK: Wall Street has tread water on Friday, with the Dow Jones Industrial Average finishing lower for the second day in a row despite healthy profits from major banks.

US stocks continued to feel the disappointment with President-elect Donald Trump’s news conference on Wednesday, where he failed to offer specifics on any economic stimulus, tax cuts or deregulation. Hopes for these business-friendly policy changes had been behind the market rally since the election.

“The market has run out of upside catalysts for the near term,” said Tom Cahill of Ventura Wealth Management. “Investors were a little disappointed with Trump’s press conference as he didn’t really address economic policies and there were some hopes he would.”

Financials were another story, however, as bank earnings reports for 2016 released before the opening bell provided good news.

Wells Fargo saw shares rise 1.5 percent, despite reporting a 4.2 percent decline in net profit for 2016. The bank is fresh off its sham accounts scandal, in which it admitted to opening millions of credit and debit accounts in customers’ names without their knowledge.

ISLAMABAD: The Prime Minister has summoned a special meeting of the Federal Cabinet on Thursday, December 30, to discuss the Finance Supplementary Bill 2021. According...
Read more
ECONOMY

ISLAMABAD: The Government of Pakistan (GoP) is considering granting residency/citizenship to those foreigners who bring investment in the country. According to reliable sources, the...
Read more
ECONOMY

Adviser to the Prime Minister on Commerce, Abdul Razak Dawood announced on Monday that exports grew by 27.4% to $2.41 billion in September 2021...
Read more
- Advertisement -