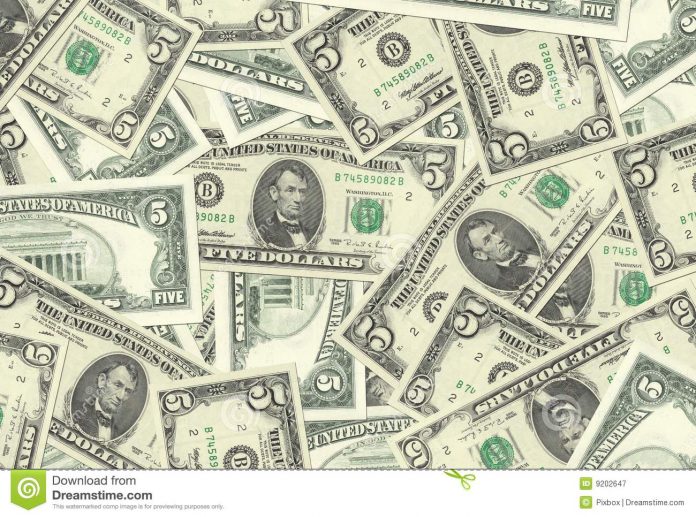 The State Bank of Pakistan (SBP) has urged all banks to either accept all kinds of US dollars (old and smaller denominations) or face penalty, reported a national daily.

The people, particularly those operating foreign exchange accounts like overseas Pakistanis, have been complaining that banks give them old US dollars but refuse to accept the same in return.

Furthermore, the exchange companies have been offering 3-5 percent less price for each old-designed US dollar as well as for smaller denomination on the grounds that banks do not accept them and they have to re-export them to Dubai for exchange which was incurring additional charges of  3-5pc.

A meeting summoned by the SBP was attended by representatives of about 30 banks and foreign exchange companies to seek a solution to the impending problem of not accepting the old US dollar currency notes or offering reduced prices for the same by currency dealers.

“The State Bank has asked all banks to accept all kinds of US dollar notes and the SBP will accept them from banks,” said Zafar Paracha, secretary general of the Exchange Companies Association of Pakistan.

Thousands of Pakistanis send dollars to their relatives, particularly children studying abroad, and they have to face hardship time and again. “This is true that exchange companies are charging 3pc extra on old-designed notes, but they have to pay the same amount in Dubai for exchanging these dollars,” said Malik Bostan, president of the Forex Association of Pakistan.

The issue is believed to have hit millions of Pakistanis who have suffered losses in terms of lower price for their dollar holdings.

When the banks’ representatives pointed out that the State Bank accepted only $100 and $50 bill and refused to accept smaller denominations, the latter assured them that another meeting would be held soon to resolve this issue.

The inter-bank market has a volume of about $4.5 billion.