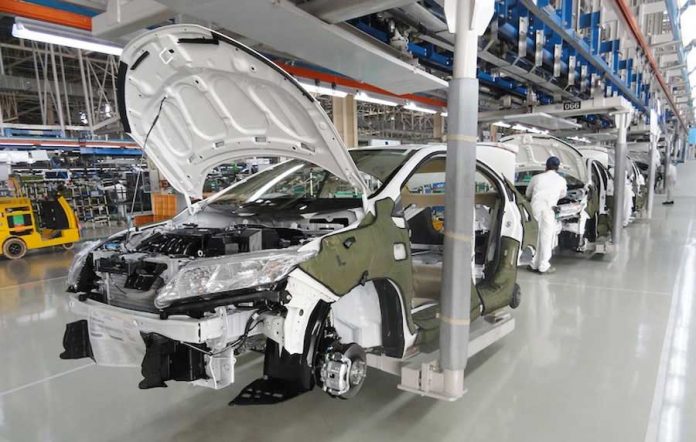 A new technical committee has been formed by Pakistan Standards and Quality Control Authority (PSQCA) on the recommendations of National Standards Committee (NSC) to revise quality and safety standards of locally assembled vehicles.The committee has been formed as a part of the efforts taken by the government to improve quality of locally assembled vehicles and to bring them in compliance with international standards.

Sources further stated that all car manufacturers in the private sector claim to follow their own set of standards hence the government’s role is to provide a policy framework to ensure the quality of cars being produced by them.

Furthermore, government’s initiatives in Automotive Development Policy 2016-21 are focussed towards attracting new investors/players. This is likely to create competition for the existent players who will be forced out of the market if they do not work to upgrade the quality of vehicles being assembled or introduce new models into the market.

ISLAMABAD: The Pakistan Economy Watch (PEW) on Tuesday said that the industrial sector is going down due to the burden of heavy tax, which...
Read more
HEADLINES

January 26, 2021
ISLAMABAD: The Pakistan Economy Watch (PEW) on Tuesday said that the industrial sector is going down due to the burden of heavy tax, which...