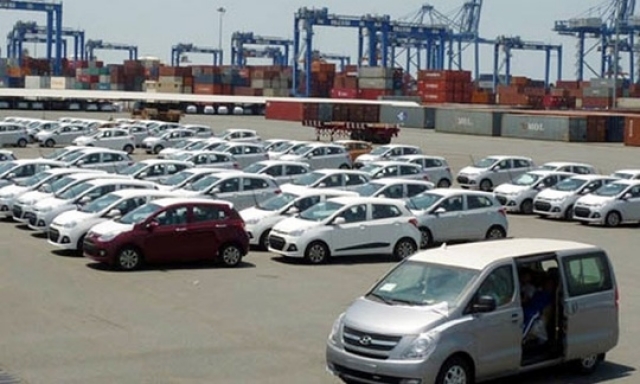 In the final round of talks on Free Trade Agreement (FTA) , Thailand has sought market access for the auto sector in Pakistan, reported a national daily.

An official is reported to have said that Pakistan will consult local stakeholders of the auto sector before moving forward. He added that a delegation of the auto sector will also meet with Thai authorities. In 2006-07, Pakistan carried out a preliminary study for a Preferential Trade Agreement (PTA) with Thailand. However, no further progress was made on this.

An official study points that Thailand enjoys comparative advantage in around 1,000 commodities, mainly in electrical and electronic appliances, machinery and component, and automobiles and parts.

Pakistan has a comparative advantage in about 684 commodities, including cotton yarn and woven textiles, readymade garments, leather products, surgical instruments and sports goods. Pakistan can only gain market access for its textile and clothing sector after giving market access to Thailand in the auto sector.

There is significant room for boosting intra-industry trade between the two countries mainly in textile, clothing and leather industry. The trade volume between Pakistan and Thailand was $952 million for 2015-16. Pakistan’s exports were $107m while imports amounted to $845m.

Enhanced trade is likely to be of benefit for both the countries in terms of increasing competition and efficiency, lower prices and improved product quality and variety.