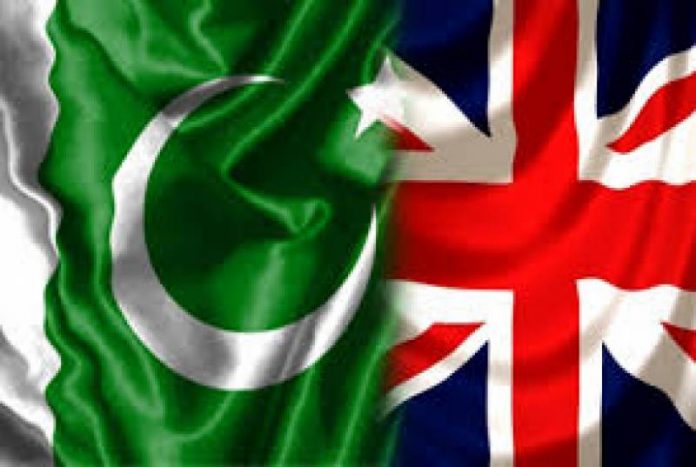 Prime Minister Muhammad Nawaz Sharif on Wednesday said Pakistan intended to further enhance relations with the United Kingdom, especially in the field of trade and investment.

Talking to Amber Rudd, UK’s Home Secretary here at the PM House, the Prime Minister said that the depth of institutionalised bilateral cooperation between the two countries reflected their richness and strength.

Welcoming the Home Secretary to Pakistan, the Prime Minister recalled his productive meeting with Prime Minister Theresa May on the margins of the UN General Assembly session in New York in September 2016.

The Prime Minister said Pakistan-United Kingdom relations rooted in shared history and strong people-to-people contacts were underpinned by close collaboration in trade and investment, peace and security and development cooperation. He mentioned that presence of a large Pakistani diaspora in the UK was contributing to strengthening the relationship.

“Pakistan greatly appreciates the work undertaken by the UK Department for International Development (DFID),” he said.

The Prime Minister expressed Pakistan’s commitment to facilitate and support an Afghan-led and Afghan-owned peace and reconciliation process. “We will continue to support all initiatives for regional peace and stability,” he added.

Ms Amber Rudd thanked the Prime Minister for the warm welcome and said that the UK would extend all possible support and assistance to efforts made for regional peace.