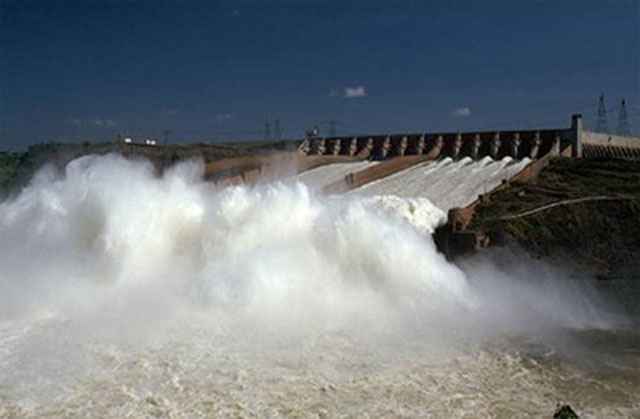 Peshawar: The Khyber-Pakhtunkhwa government has said that it is taking revolutionary steps to develop the energy sector.

A number of power projects with capacity in excess of 40 megawatts are being developed at a swift pace, according to a statement released by the board of directors of the Pakhtunkhwa Energy Development Organisation (Pedo).

For this purpose, Rs15.3 billion had been allocated for fiscal year 2017-18, the board stated, adding the provincial government had protested against the non-payment of Rs1.5 billion in electricity royalty for the Pehur Power Station and decided to take up the matter at the highest forums.

The 19th meeting of the Pedo board was held under the chairmanship of Sahibzada Saeed Ahmed on Friday.

It was attended by Energy and Power Secretary Engineer Naeem Khan, representatives of Finance and Home departments, Sialkot Chamber of Commerce and Industry President Haji Afzal and PEDO Chairman Akbar Ayub Khan and other business representatives.

During the meeting, Pedo’s Rs15.3-billion budget for FY18 was presented while a revised budget of Rs10.2 billion for FY17 was approved. The board also approved Pedo’s development budget for the current financial year.

The directors were apprised of the progress on the ongoing power projects. Three hydroelectric power projects having capacity of 56MW have entered the completion phase and will soon start power generation.

In addition to these, six power projects having total capacity of 518MW are being developed through the private sector and the process of awarding contracts is in final stages.

The contract for developing the 150MW Sharmani hydroelectric power project in Lower Dir has been awarded to a private sector company, the statement added.