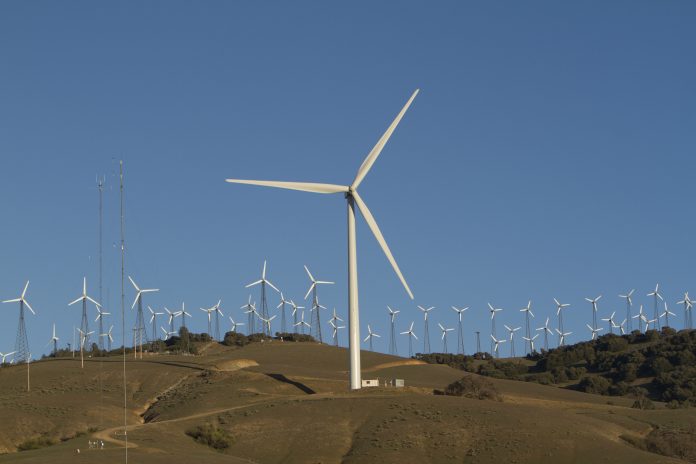 Under this agreement, GE will provide 87 GE 1.7-103 wind turbines to the engineering, procurement, and construction (EPC) contractor, Power China, for implementation in the Gharo-Keti Bandar Wind Corridor in Jhimpir, Sindh. GE will also provide 10 years of operations and maintenance services as a part of the contract.

According to the USAID and National Renewable Energy Laboratory, Pakistan has over 132 gigawatts (GW) of wind energy capacity, GE said in a statement. The generation of clean wind energy will also contribute to the government’s Vision 2025 goals to increase the percentage of indigenous sources of power generation to over 50 per cent.

Sapphire Wind Power Company Limited CEO Nadeem Abdullah said: “We are setting up the largest wind project which will benefit all sections of the community – households, cities, villages, and industries. Pakistan has tremendous potential for wind energy, which is competitive with other generation technologies while having zero emissions. We are proud to be partnering with GE, a world leader in power generation technologies, that continues to be a solid partner for us in our group’s existing thermal and wind generation projects.”

GE Renewable Energy is one of the world’s leading wind turbine suppliers, with more than 30,000 wind turbines installed globally. A long-term partner in supporting Pakistan’s socio-economic growth GE is generating more than 25 per cent of the country’s electricity, said GE.

GE Pakistan, Iran & Afghanistan CEO Sarim Sheikh said: “The demand for energy is increasing in Pakistan and is expected to grow in the coming years. Wind energy is clean and lowcost renewable resource available in the country; alternative technologies are yet to be fully explored. Wind power provides an opportunity to reduce dependence on imported fossil fuel and, with wind output highest during summer months, provides the perfect complement to Pakistan’s energy needs when there is peak demand in the grid.”

GE’s 1.7-103 high-performing wind turbine may provide up to a 30 per cent increase in annual energy production (AEP) compared to its predecessor, with an increase in blade swept area that allows for greater energy capture and improved project economics for wind developers and operators. GE has been providing advanced wind turbines for the development of wind power plants in the Jhimpir corridor in Thatta district, adding more power to the national grid. The new wind farm further underlines the tremendous potential of Pakistan in leveraging wind power.