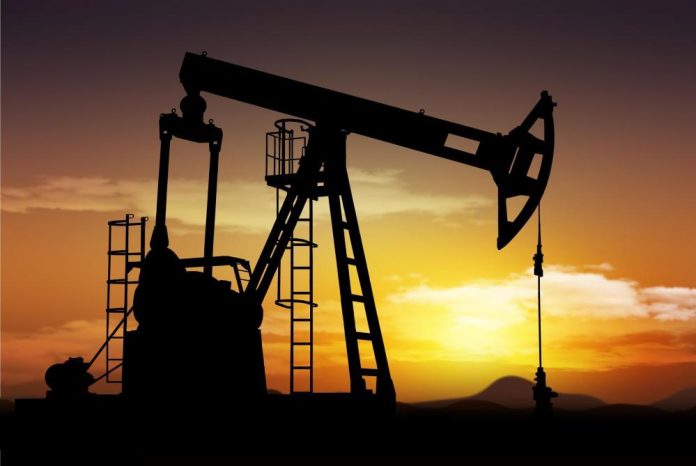 Singapore: Oil markets were mixed on Friday, with Brent crude supported by expectations that Saudi Arabia could cut its October supplies, while U.S. crude was weighed down by refinery outages due to damage from Hurricane Harvey, which dented demand.

Focus was shifting to three other hurricanes that are currently tearing through the Caribbean and Gulf of Mexico.

Brent crude futures were up 8 cents at $54.57 a barrel at 0735 GMT, with the benchmark for international oil prices earlier marking its highest since April at $54.79 a barrel.

Saudi Arabia will cut crude oil allocations to its customers worldwide in October by 350,000 barrels per day (bpd), an industry source familiar with Saudi oil policy said on Thursday.

Traders said that the dip was a result of low refining activity following Hurricane Harvey, which hit the U.S. Gulf coast two weeks ago and knocked out almost a quarter of the country’s huge refinery industry, cutting demand for crude oil, refining’s lifeblood.

But as the refinery sector gradually recovers, so is its crude processing.

Port and refinery closures along the Gulf coast and harsh sea conditions in the Caribbean have also impacted shipping.

Traders said it would take weeks for the U.S. petroleum industry to return to full capacity, and that under the current conditions it was difficult to identify fundamental market trends.

Even as the oil industry continues to grapple with the fallout from Harvey, a much bigger Hurricane was lashing the Caribbean islands and heading for the United States.

Hurricane Irma, which has become one of the biggest storms ever measured – picking up the Twitter hashtag #irmageddon – on Friday hit the Dominican Republic and Haiti, heading for Cuba and the Bahamas. It was predicted to hit Florida by Saturday.

On Irma’s heels, Hurricane Jose is heading for the Caribbean Leeward islands, which have just been devastated by Irma, with wind speeds of 120 mph (195 km/h).

With storm Katia about to hit the Mexican Gulf coast, there are three major hurricanes currently active in the region.