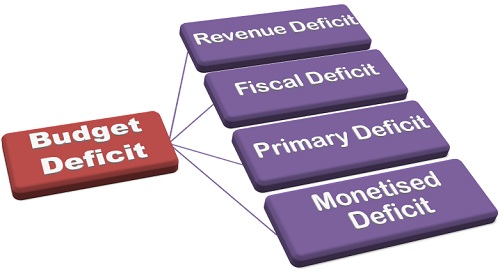 Karachi: Data from Ministry of Finance has revealed that domestic debt servicing had a major part to play in the high fiscal deficit recorded for financial year 2016-17, a local newspaper reported.

Debt servicing in terms of percentage against GDP stood at 3.8pc for FY 2016-17, 30.7pc against tax revenues and 90.8pc against direct taxes.