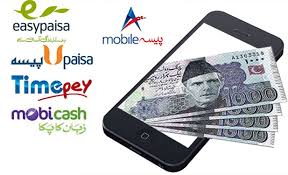 Karachi: Branchless banking deposits for the April-June quarter went up by 95pc from previous quarter, reported State Bank of Pakistan on Thursday.

As per data released by SBP, number of transactions registered a 18.9pc rise to touch 167m in comparison to previous quarter.

The number of active branchless banking accounts shot up by 16.6pc for April-June 2017 from a quarter ago.