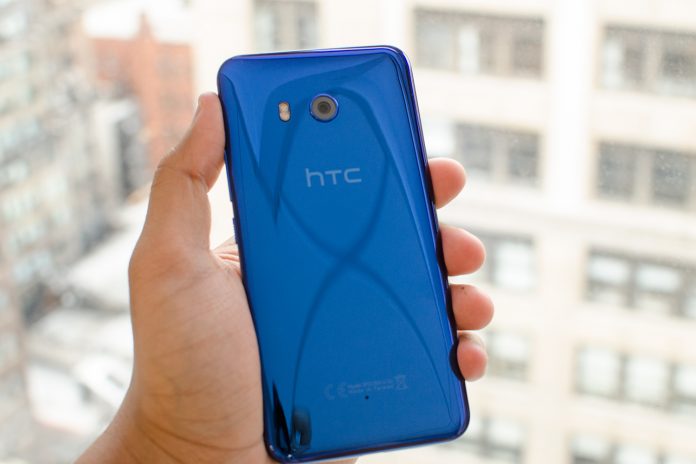 Taipei: Alphabet Inc’s Google said it would pay $1.1 billion in cash to acquire the division at Taiwan’s HTC Corp that develops the U.S. firm’s Pixel smartphones, its latest push into hardware manufacturing.

Google has sought to beef up its hardware capability with deals and product launches, and last year hired Rick Osterloh, a former Motorola executive, to run its hardware division.

“For Google, this agreement further reinforces its commitment to smartphones and overall investment in its emerging hardware business,” the search giant said in a statement.

Under the deal, Google will also receive a non-exclusive license for HTC’s intellectual property. The Taiwanese firm will continue to run its remaining smartphone business.

HTC is a long-time partner of Google and some analysts estimate that Pixel smartphones account for 20 percent of HTC’s smartphone shipments.

But the Taiwanese firm, which once sold one in 10 smartphones globally, has seen its market share dwindle sharply due to competition from Apple Inc Samsung Electronics Co and Chinese rivals.

Its sharp decline had some analysts questioning the wisdom of the deal.

The deal marks Google’s second major foray into smartphone manufacturing. It purchased Motorola Mobility for $12.5 billion in 2012 and sold it off to China’s Lenovo Group Ltd for less than $3 billion two years later.

“It’s still early days for Google’s hardware business,” Osterloh said in a blog post, adding it is focused on bringing together the best of Google software and hardware for a suite of its core products.

Other hardware initiatives include its acquisition of thermostats maker Nest for $3.2 billion in 2014, while product launches include voice-controlled speaker Google Home and virtual-reality device Daydream View.

Google’s strategy of licensing Android for free and profiting from embedded services such as search and maps has made Android the dominant mobile operating system with some 89 percent of the global market, according to IDC.

But it has long been frustrated by the emergence of many variations of Android and the inconsistent experience that has produced. Pushing its own hardware will likely complicate its relationship with Android licensees, analysts said.

HTC shares were on a trading halt on Thursday. The stock has suffered steep declines over the past couple of years. It has fallen 12 percent so far, this year and the company is worth around $1.9 billion.

HTC’s worldwide smartphone market share declined to 0.9 percent last year from a peak of 8.8 percent in 2011, according to IDC. Google’s Pixel had less than 1 percent market share since it was launched a year ago, with an estimated 2.8 million shipments, IDC estimates.

The transaction, which is subject to regulatory approvals, is expected to close by early 2018.