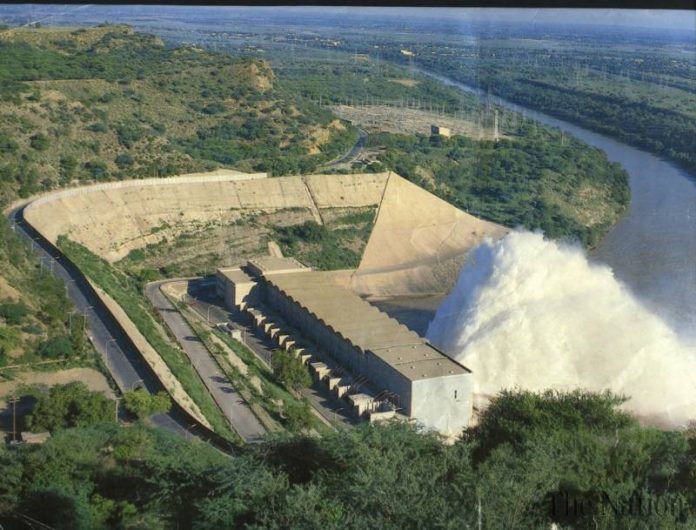 The Chairman said that watershed management played a pivotal role to increase life of water reservoirs by controlling soil erosion and reducing sediment rate flowing to the reservoir.

Therefore, implementation of the measures under watershed management was also important like that of constructing dams for water storage. He directed the officials concerned to remain focused on achieving the targets, which have been set for them.

The Chairman was briefed that WAPDA had been implementing Mangla Watershed Management Programme since 1960 in reservoir’s catchment area, covering 5710 square miles in Azad Jammu and Kashmir (AJK) and Pakistan to control soil erosion and reduce sediment rate.

Some of the measures taken under the project from 1966 to 2017 include raising of about 130 million plants in its nurseries, afforestation on 166,653-acre catchment area of Mangla reservoir, and construction of 3746 engineering structures in addition to constructing numerous soil conservation structures.

It is pertinent to mention that the consultants of Mangla Dam in their design of the project way back in 1960, had envisaged life of the Mangla reservoir from 100 to 115 years with an estimated sediment load at the rate of 42,000-acre feet per annum. However, due to effective measures taken under the Watershed Management Project, the assessed rate of sediment load has reduced to 27,747-acre feet annually.

Effective watershed techniques and completion of Mangla Dam Raising Project have increased the life of Mangla reservoir from 115 to 269 years.

The volume of benefits because of the Mangla’s enhanced life could be better assessed with the fact that the benefits equivalent to billions of rupees are accrued every year from Mangla Dam.