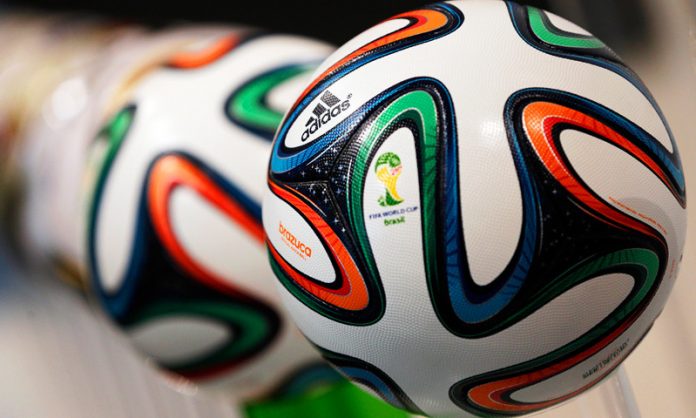 ISLAMABAD: Pakistan earned US$37.808 million from the export of footballs during the first quarter of the current fiscal year, showing an increase of 8.53 percent as compared to same period last year (SPLY).

According to the data of Pakistan Bureau of Statistics, during last fiscal year, the country earned $34.837 million by exporting footballs.

As many as 771,000 footballs were exported from the country during first quarter of the current year as compared to export of 643,000 footballs in SPLY.

Meanwhile, on year-on-year basis, footballs export from the country increased by 18.74 percent during September 2017 as compared to corresponding period of last year.

On month-on-month basis, footballs export from the country however, witnessed a decrease of 14.53 percent during September 2017 against exports of $14.386 million during August 2016, the data revealed.