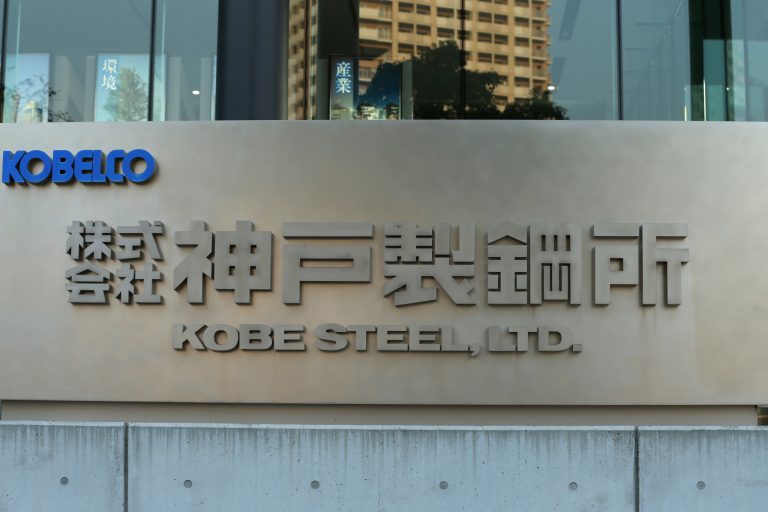 TOKYO: Kobe Steel Ltd said on Friday a lack of quality controls and a focus on profits was behind the widespread data tampering that has shaken up the supply chains of car and plane makers around the world.

Japan’s third-largest steelmaker, which has posted losses in the last two business years, promised to automate more of its operations and reorganize its quality control systems to recover from one of the nation’s biggest corporate scandals.

The 112-year-old company admitted last month that workers had tampered with product specifications for at least a decade, causing global automakers, aircraft manufacturers and other companies to check whether the safety or performance of their products had been compromised.

No safety issues have so far been identified from the data cheating, which mainly involves falsely certifying the strength and durability of products.

Kobe Steel was ordered by the Ministry of Economy, Trade and Industry (METI) last month to provide a detailed explanation of the data cheating and say what steps it would take to prevent future abuses.

“Clarifying your company’s thinking on the causes of this incident is a meaningful step towards restoring trust,” Tada told Kawasaki as he arrived to deliver the report. “I look forward to getting a proper explanation.”

The company also appointed a trio of outside investigators who are due to report back by the end of the year. Sources said Kawasaki and other executives will decide whether to resign for the scandal happening on their watch only after the external report.

Kobe Steel, also subject of a U.S. Justice Department inquiry as well, has had a Japanese government-sanctioned seal of quality revoked on some of its products and lost customers.

As of Friday, the company said 474 out of 525 affected customers found no safety issues or their products were deemed safe by Kobe Steel, up from 470 earlier this week.

The company has said it cannot yet fully state what impact the tampering will have on its finances. Last week, it pulled its forecast for its first annual profit in three years for the 12 months through next March.

Kobe Steel’s shares have fallen by nearly a fifth since it revealed the data fabrication a month ago.

The company’s shares rose nearly 2 percent on Friday, while the Nikkei 225 fell 0.8 percent.