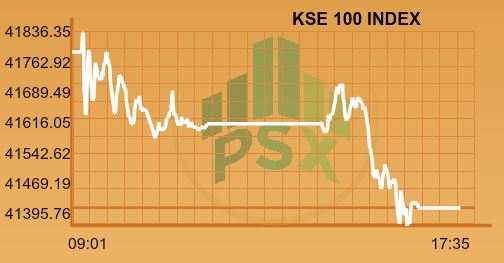 Both KAPCO and HUBC operate in the power generation and distribution sector. The 17.37 per cent stake was offered by Dawood Hercules Corporation Limited (DAWH +0.94 per cent).