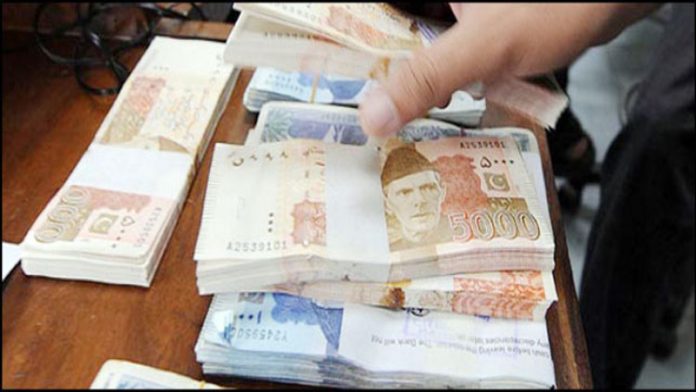 KARACHI: Pakistan Economy Watch (PEW) on Sunday said that the recent bond auction worth $2.5 billion will provide a short-lived relief to the struggling government and economy as it is just a temporary measure.

In a statement issued here on Sunday, PEW President Murtaza Mughal said that sustainable development requires a difficult path of meaningful reforms which were being ignored due to political considerations. He added that the present government continues to rely on loans to keep the country afloat like his predecessor Nawaz Sharif who acquired $35 billion in loans to return previous loans, finance some projects, and to keep forex reserves high, which were not the solution to the economic problems being faced by the country.

Former finance minister played a very important role in pushing the country into the debt trap while the current government is also following the same path by ignoring reforms and getting loans which will not resolve the problems, he said. The total loans have increased by 67.2 per cent of the total national output which will have a very negative impact, he said, adding that government should not devalue the currency to please some exporters.