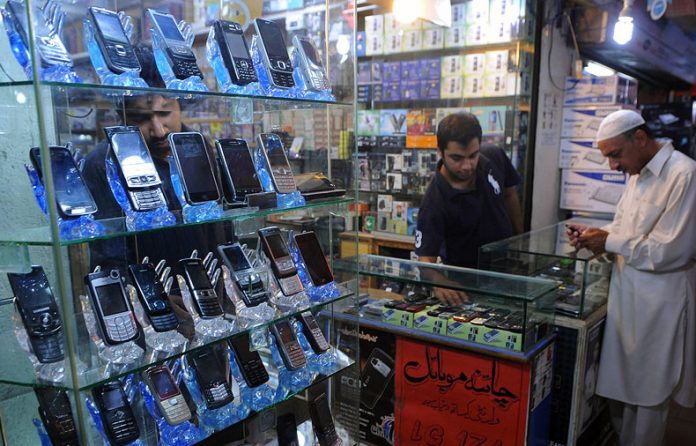 ISLAMABAD: Import of mobile phones in to the country during first five months of current fiscal year increased by 14.94 per cent as compared to same period of previous year.

On month-on-month basis, the import increased by 6.49 per cent in November 2017 as compared to that of October 2017 in which the import of mobile phones was posted as $54.7 million.

Similarly, the import of overall telecom group also increased by 14.02 per cent in July-November 2017-18 compared to same period of previous year.

The telecom import during first five months of current fiscal year was recorded at $563.687 million while it was recorded $494.397 million during July-November 2016-17.

On year-on-year and month-on-month basis, the telecom imports in November 2017 decreased by 2.31 per cent and 2.71 per cent when compared to the import during November 2016 and October 2017 respectively.