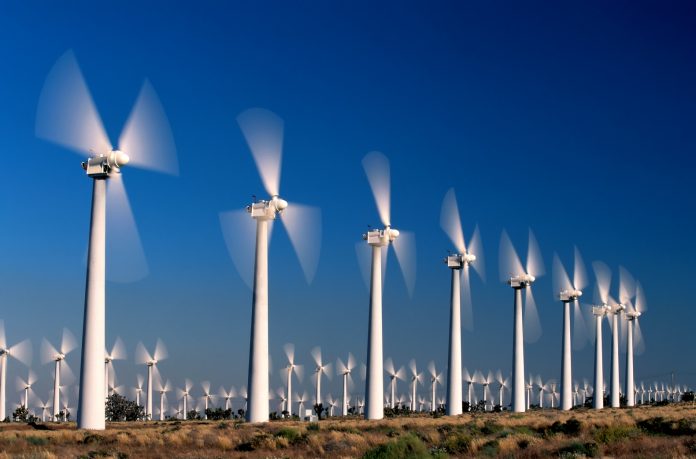 According to Chinese officials here, Boston-headquartered General Electric Company and Power Construction Corp of China will jointly undertake the job.

These companies have already executed more than ten power projects in Pakistan in recent years.

Chinese companies have geared up their efforts to provide maximum support to Pakistan under the Belt and Road Initiative, which aims to strengthen nations on and beyond the ancient Silk Road and Maritime Silk Road routes through trade and infrastructure networks across Asia, Africa and Europe.

For long, skeptics believed the B&R Initiative, which was launched in 2013, will ultimately benefit China and its companies more than others.

There were even whisper campaigns that development is merely the ostensible goal of the initiative; the perceived truth was that it is China’s covert attempt to emerge as a 21st-century hegemony.