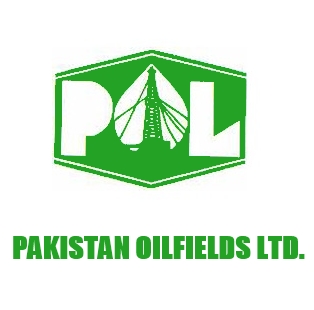 LAHORE: Pakistan Oilfields Limited on Wednesday announced its half-yearly earnings till December 31st, 2017, reporting an increase of 2.26 percent in profits during the aforementioned period.

Pakistan Oilfields Limited engages in the exploration, drilling, and production of crude oil and natural gas in Pakistan. It operates nine development and production leases. The company also produces liquefied petroleum gas (LPG), solvent oil, and sulphur. In addition, it is involved in the marketing of LPG under the POLGAS brand; and operation of a network of pipelines for the transportation of crude oil.