As per PIA Corporation Conversion Act 2016, the government cannot sell controlling stake of the state-owned airline to any private party 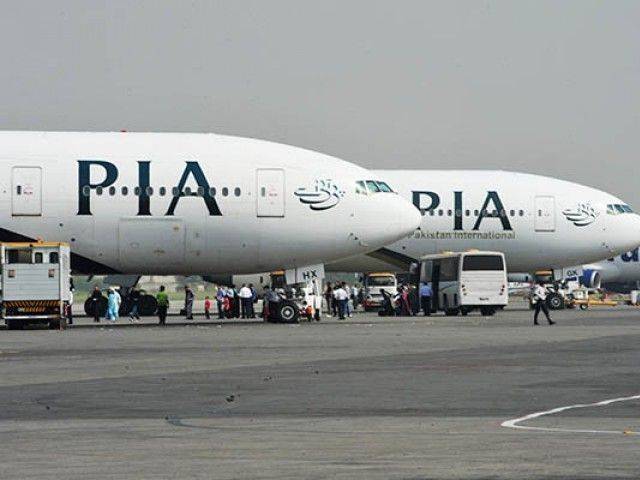 LAHORE: The government backing off from its previous stance apprised National Assembly it still wants to sell its 26 percent equity stake in Pakistan International Airlines.

The government also will cede controlling stake in the state-owned airline alongside management control, which would be illegal under an existing law passed by the incumbent government itself, reported an English Daily.

Fiscal Policy Statement 2017-18 submitted by the Finance Ministry in lower house of Parliament revealed PIA’s restructuring would be followed by selling of 26 percent of the government in PIA to a strategic partner with management control.

Parliamentarians were apprised by Finance Ministry regarding PIA’s management business plan to restructure the state-owned airline, which was focusing on decreasing losses, which have reached Rs326 billion.

The number of losses and debt incurred by PIA were not officially revealed in the policy statement by the government.

Interestingly, this plan of divesting 26 percent govt stake in PIA is in contravention of PIA Corporation Conversion Act 2016, which was passed by the parliament in April 2016.

The government as per this act isn’t permitted to sell PIA and ceding management control to any private party.

The PIA CCA 2016 clearly states “Management control of the company and any of its subsidiary companies in the above circumstances shall continue to vest in the majority shareholder, which shall be the federal government and whose shares shall not be less than 51 per cent.”

In mid-January, the privatization minister Daniyal Aziz stirred a hornet’s nest, when in an interview to a foreign publication he mentioned the governments inclination to sell PIA before the elections.

The advisor to Prime Minister on aviation soothed the Parliament nerves and stated the govt had no intentions to sell PIA.

But the Fiscal Policy Statement 2017-18 makes it apparently clear, the government is quietly working on a plan to sell the state-owned airline.

This policy statement tabled before Parliament remains silent on performance of power distribution companies which is causing massive losses to the national exchequer and only mentions Pakistan Steel Mills, PIA and Pakistan Railways.

Regarding PSM privatization, the government was unable to share any progress besides a liability settlement plan that was being finalized in consultancy with its creditors.