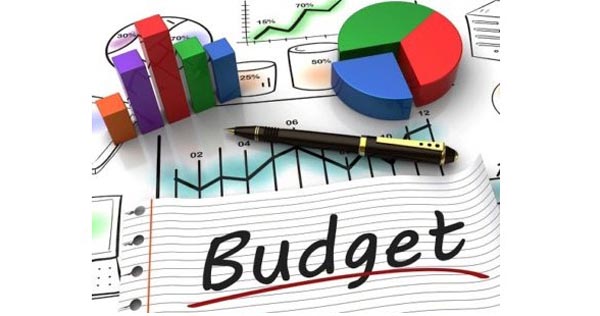 ISLAMABAD: The government is considering to unveil next financial year’s 2018-19 budget in the second week of May, as no major changes on taxation are expected to be pushed via Finance Bill 2018.

As the incumbent government’s tenure nears its conclusion, it has sought go-ahead for budget from the National Assembly by end of May, as Senate approval needs 15 days for concluding its recommendations, reported The News.

People responsible for finalizing the upcoming budget have initiated work in this regard and the main point of contention is the budget should both be agreeable to caretaker setup as well as incoming government that comes in power after winning the elections.

Finance Bill 2018 will be approved by the parliament, after getting recommendations from the senate. Official dispatches have been forwarded by Ministry of Planning, Development and Reforms to all relevant departments in its Budget Call Circular Letter.

The relevant ministries, divisions and departments respectively have been informed to forward demands of development budget to the Planning Commission for deliberation and initiating the budget-making process.

Ministries have also been told to forward their budgetary requirements for a three-year span as per the medium-term budget strategy paper. The official added demands from appropriate quarters should be received by March which would permit Priorities Committee to begin its meditation by April 2018.

Also, Pakistan Bureau of Statistics would be required to speed up efforts for completing national accounts as they retrieve data from provinces, departments and ministries on a timely basis. This will allow PBS to ascertain the provisional figure of GDP by first week of May, because macroeconomic forecasts cannot be completed without receiving provisional national accounts data.