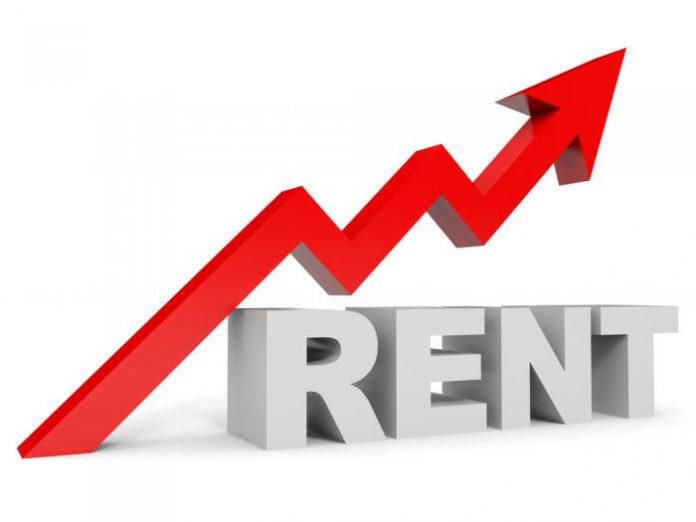 ISLAMABAD: Business community, on Sunday, urged the government for taking appropriate measures to pass the amended Rent Control Act for Islamabad during the 52nd session of the National Assembly, which will start from February 12.

Talking to a delegation of local traders Islamabad Chamber of Commerce and Industry Senior Vice President Muhammad Naveed said that the prime minister in a recent meeting with business leaders had promised for early promulgation of Rent Control Act in Islamabad.

He urged for passing the amended bill in 52nd session of National Assembly, which will start from February 12, to resolve this longstanding issues of local traders once and for all.

Muhammad Naveed appealed to the prime minister to honour his promise for promulgation of new rent law in Islamabad as without the said law, traders are being evicted from shops forcefully and this situation has created concerns in the trading community of the federal capital as they are feeling insecure about their future.

He also urged the government to pay urgent attention to this serious issue and arrange the early passage of rent restriction law from the parliament so that traders can fully focus on the growth of business activities.

They said the local administration has also cleared the said bill after its thorough scrutiny, but it is still lying pending in the National Assembly.

Pakistan Muslim League-Nawaz (PML-N) Islamabad Traders Wing President Sheikh Jamshed, said the wing is fully supportive of the genuine demands of traders for a balanced Rent Control Act in Islamabad as it is badly needed so that they can promote business activities in a secure and peaceful environment.